This Friday evening at the Stade Armand Cesari, Paris FC lost to SC Bastia (2-1). The reduction of the score at 10 minutes from the end of Moustapha Name doesn’t change the outcome of the game. 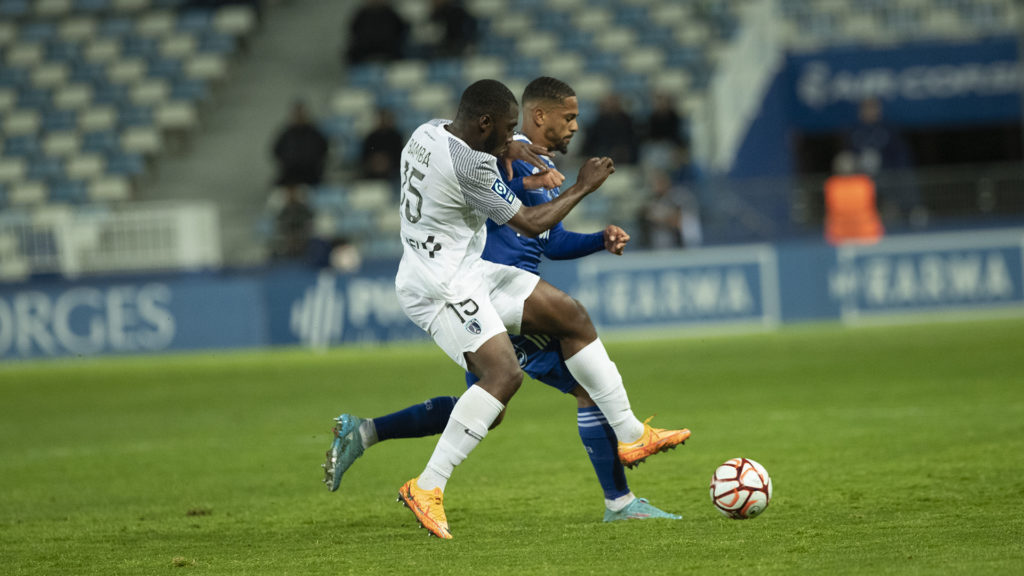 7′ Goal refused for Bastia after a foul on Vincent Demarconnay.

14′ Goal. Guidi opens the score for Bastia with a header from a corner. 1-0

16′ Warren Caddy scores on Boucher during a one-on-one.

45′ Goal. Guidi followed well the second ball, on a long free kick pushed back by Demarconnay, and scores with his head. 2-0

49′ On a back pass from Morgan Guilavogui, Julien Lopez gives way to Moustapha Name who tries his luck. It is over!

In the warm atmosphere of the Stade Armand Cesari, the Parisians are badly treated by the Bastians. To the point of conceding the first goal of the game at the quarter of an hour of play. Many Parisian chances followed but Boucher, in a great night, let his team in front at the break. Worse for the Parisians, Guidi scored a second goal just before the break…
With 4 substitutions at the half-time, Thierry Laurey wanted to give a new rhythm. In vain. The Parisian assaults multiply in the second half until the reduction of the score of Moustapha Name which will finally not change the outcome of the game.

There will be three finals left for Paris FC to reach the highest possible place. First appointment, Saturday at Charléty against Valenciennes!