For the return of the fans at Charléty, Paris FC had a nice win against Sochaux! Leading 1-0 at the break, the Parisians turned the game around in 6 minutes to win 3-1 thanks to goals from Khalid Boutaib, Morgan Guilavogui and Lamine Gueye. 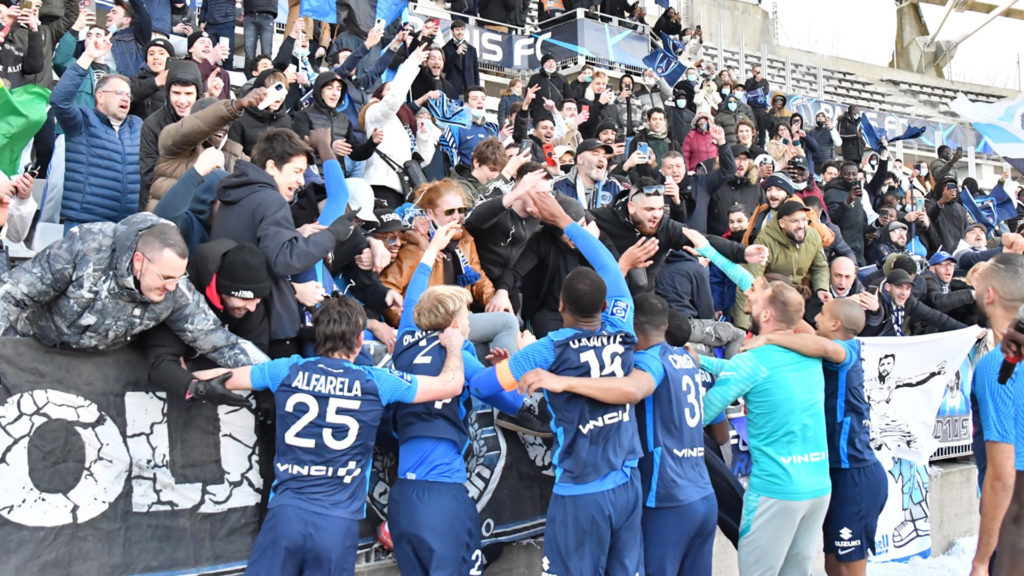 21′ Name takes with his left foot a corner hit by Gueye. It is caught by Jeannin.

35′ Goal. Mauricio opens the score by heading in a cross from Ndour.

73′ GOAL ! Morgan Guilavogui crosses his shot and slips the ball between the legs of Jeannin!

76′ GOAL ! Huge rush of Lamine Gueye who goes alone to the goal to beat Jeannin!

90′ Vincent Demarconnay’s save against Mauricio ! 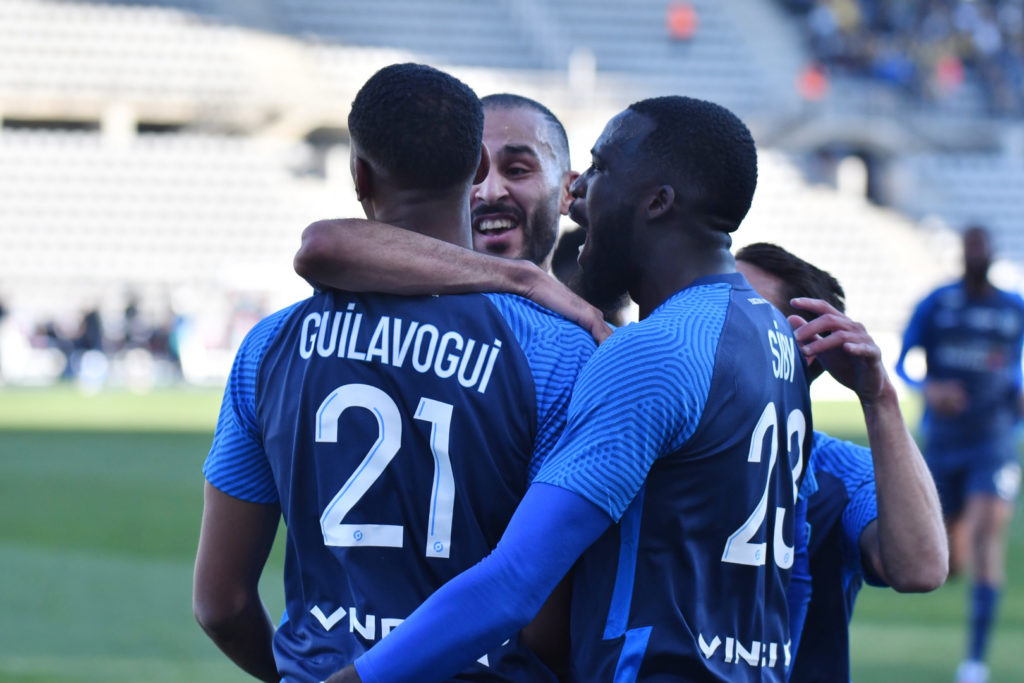 After having been led in the first half during which Paris FC was not inspired and had a serious lack of rhythm in its game, the reaction was express! In 6 minutes, Paris FC turned the game around. In this top-of-the-table clash, the Parisians showed character to come back to the score and take the lead in a few minutes. By blowing up the Sochaliens, Paris FC made an excellent accounting operation by relegating their opponent to 7 points. But the road is still long and the next opponent will be Nîmes Olympique next Saturday at 3 pm. 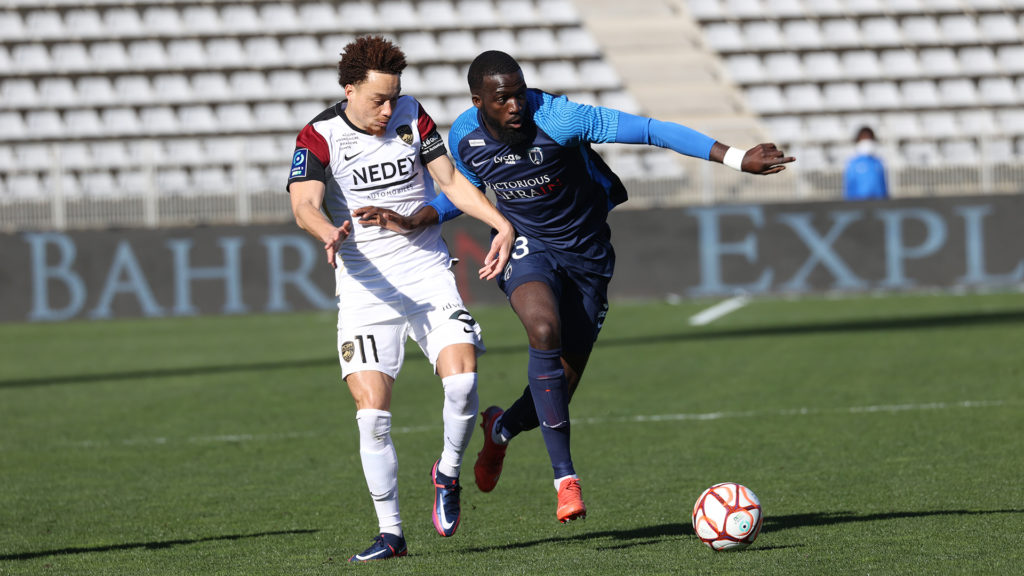