Paris FC were held to a 2-2 draw by Dijon FCO in the closing of the 32nd round of Ligue 2 BKT. The Parisians thought they had done the hardest thanks to a double from Julien Lopez. 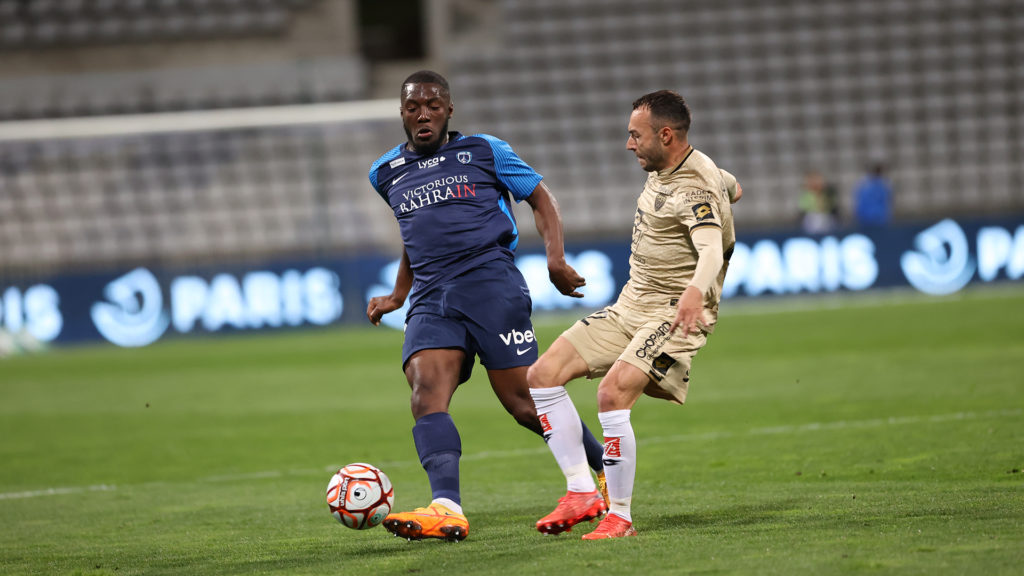 26′ Goal. Scheidler opens the end after a counter attack.

30′ Khalid Boutaïb tries his luck from distance after a rush. Reynet gets down well.

44′ What a festival of Yoan Koré on the right side and Cyril Mandouki’s shot… which is blocked, corner!

56′ GOAL ! Julien Lopez finds the net with a low shot!

72′ Goal. Dijon manages to equalize through Philippoteaux who takes advantage of Scheidler’s delivery from an off-centre free kick.

84′ Oh the head of Axel Bamba launched on a corner… It’s over!

Paris FC is back to its best! After a sad first half to forget, Paris FC showed a nice face after the break. Thanks to a double from Julien Lopez, Paris FC was logically in front again. With more speed, commitment and link-ups, Paris FC created multiple situations before being naively surprised by an avoidable free kick. The victory was close but they missed that little bit of luck to get the three points. We will remember the good reaction of Paris FC and the return of some injured players who brought some energy to the team. Now 4th, nothing is decided yet, we will have to fight until the end! Next meeting on Saturday in Rodez. 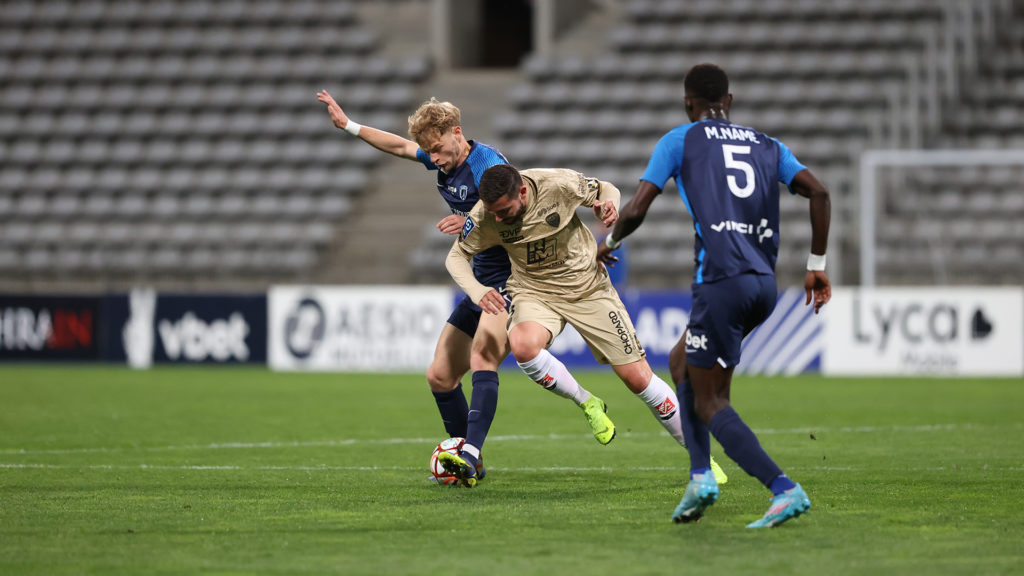