After opening the score thanks to Julien Lopez’s first goal, Paris FC conceded a draw at the very end of the game at Roudourou Stadium. A point that allows the Parisians to continue their unbeaten streak of 13 games. A record for the club. 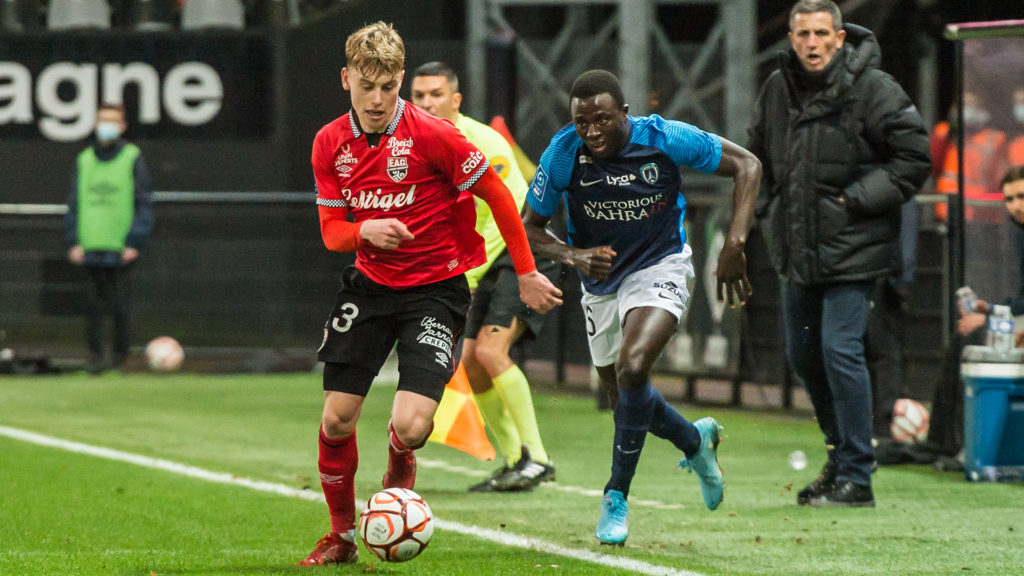 52′ Vincent Demarconnay is very attentive to catch a free kick from Merghem.

62′ What an opportunity for Lamine Gueye! Alone at the back post, the Parisian does not manage to hit the target after a cross from Florent Hanin.

64′ The bar! Alimami Gory finds the crossbar after a cross from Lamine Gueye!

70′ GOAL ! Julien Lopez takes advantage of a beautiful pass from Jonathan Iglesias to open the score! 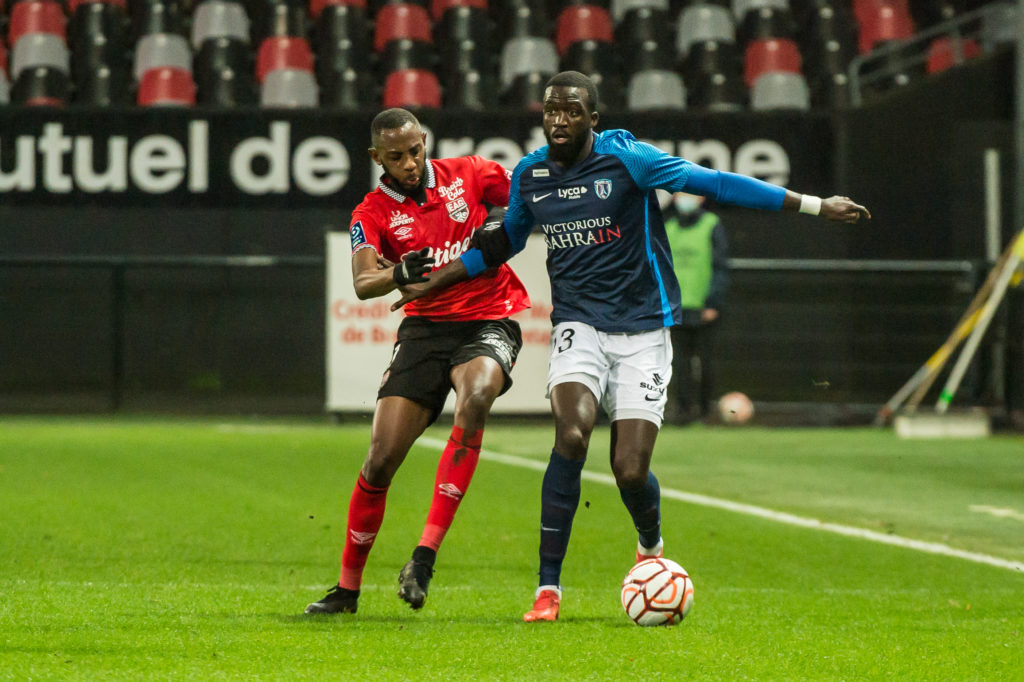 Paris FC had done the hardest before cracking in the last moments. After a first half where technical errors didn’t allow Paris FC to put Guingamp in danger, the Parisians took the game in hand after the break. More enterprising, Paris FC was rewarded by the first goal of Julien Lopez on a delightful pass from Jonathan Iglesias. The Parisian striker, positioned in the lead due to several absences in the attack, was rewarded for his patience. The Parisians could have made the break but conceded the equalizer at the very end of the game. A logical split of the points considering the game’s physiognomy because Paris FC suffered a lot in the first half before waking up.