Paris FC and Racing Club de Lens have concluded an agreement for the permanent transfer of Julien Le Cardinal.

Paris FC didn’t want him to leave, although a reasonable compensation was offered by RC Lens. Despite the excellent relationship with this great northern club and the professional relationship with the player’s advisors, Paris FC regrets that the conditions weren’t met for Julien Le Cardinal to continue the season with us.

The possibility of using a joker between the two summer and winter mercatos doesn’t contribute to the good management of clubs.

However, Paris FC wishes Julien Le Cardinal all the best.

Arrived this summer from SC Bastia, he quickly became an essential player in Thierry Laurey’s system. Never stingy with his efforts, Julien has shown great qualities that he will undoubtedly exploit at the higher level.

The Sports Direction is working to find, as soon as possible, a player with equivalent qualities and skills. 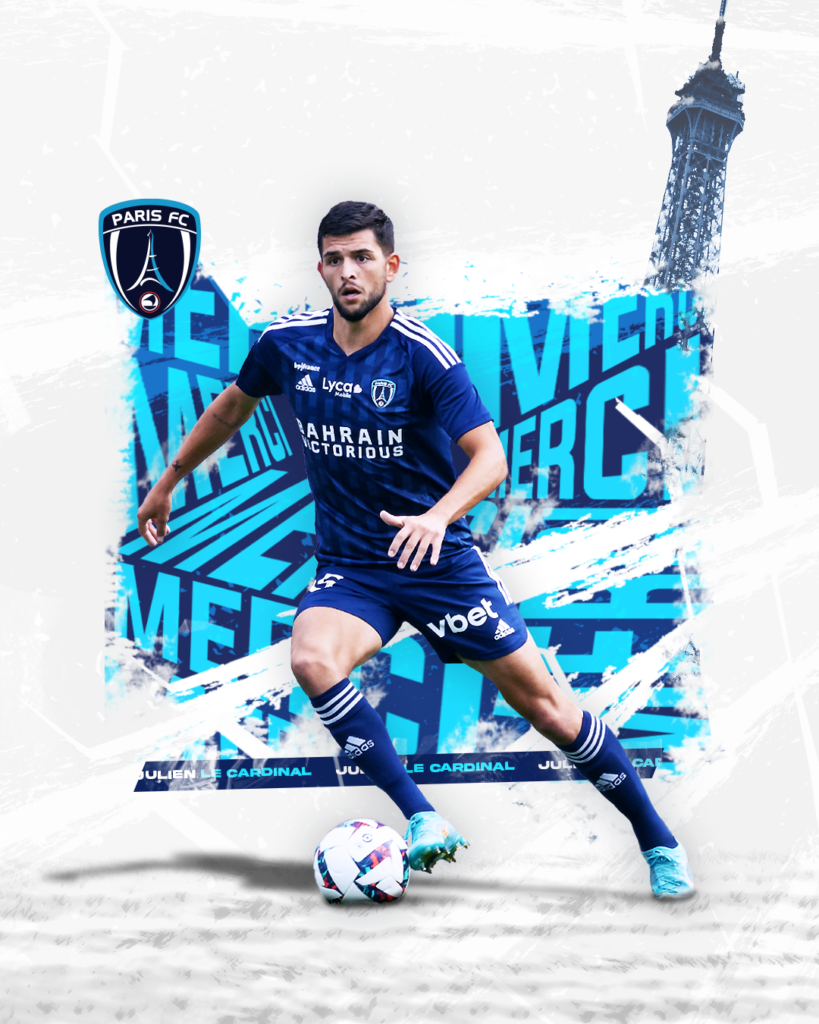