On Saturday evening (19:00), Paris FC will play against Guingamp at the Roudourou stadium. En Avant is 10th in Ligue 2 BKT with 30 points. Match of the 25th round of Ligue 2 BKT. 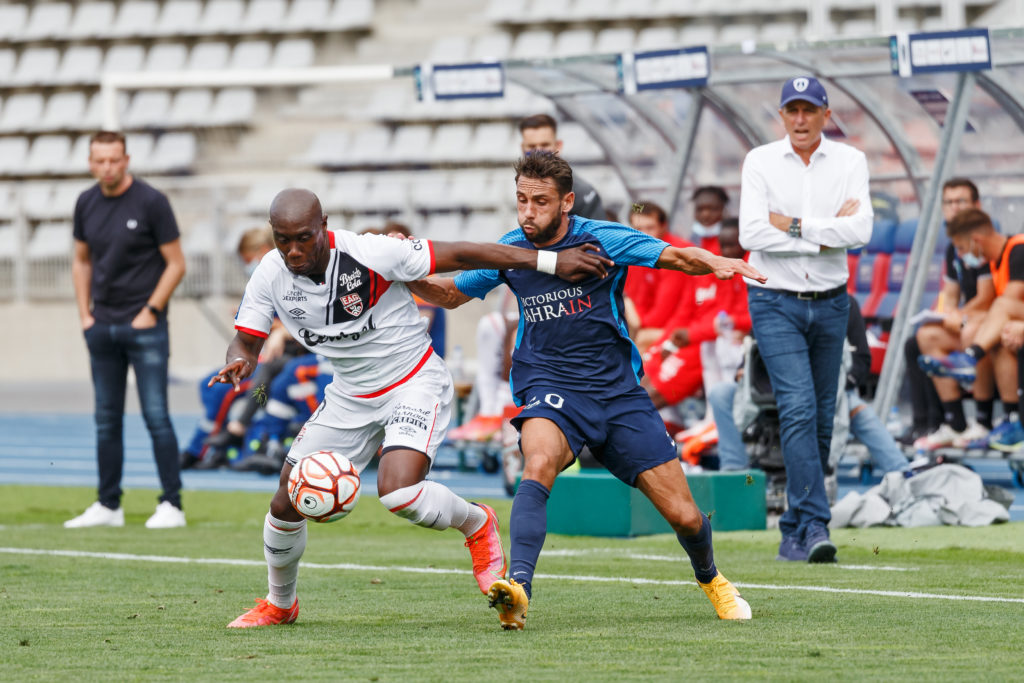 En Avant Guingamp will have finished the year 2021 on a fairly good note in the league with 6 points taken in the three games of December and a 9th place at the time of the winter break. The only shadow was the elimination from the French Cup in the 32nd round by Amiens, who won 3-2 at Roudourou.
The resumption of the season has been more laborious, since Guingamp has only taken 3 points from the first four games of the year (3 draws and 1 defeat). Nevertheless, on Saturday, Stéphane Dumont’s team went to Ajaccio and won 1-0, thus obtaining its first victory of 2022.
EAG is 10th in Ligue BKT with 30 points (7w,9dw,8d). Their attack is 10th (26 goals scored) and their defence is 15th in Ligue 2 (32 goals conceded).

Born in Seclin near Lille in September 1982, Stéphane Dumont naturally played for LOSC from an early age. As a professional, he played with the Dogues in L1 as a defensive midfielder from 2003 to 2011. He then signed for AS Monaco. A recurring knee injury forced him to end his playing career in 2013. It was at LOSC that he began his conversion as assistant coach. In 2017, he joined Stade de Reims as assistant to David Guion. Since May 2020, he has held the BEPF certificate which allows him to coach a professional club and joined Guingamp in May 2021.

From one club to another