After winning the trophy in December, Morgan Guilavogui is again nominated for the February award! Having scored 3 goals and provided 2 assists during the month, the Parisian striker deserves your votes!

It is now up to the general public to vote on tropheesunfp.com.

We count on you to vote for Morgan Guilavogui! Two clicks are enough to validate your vote! 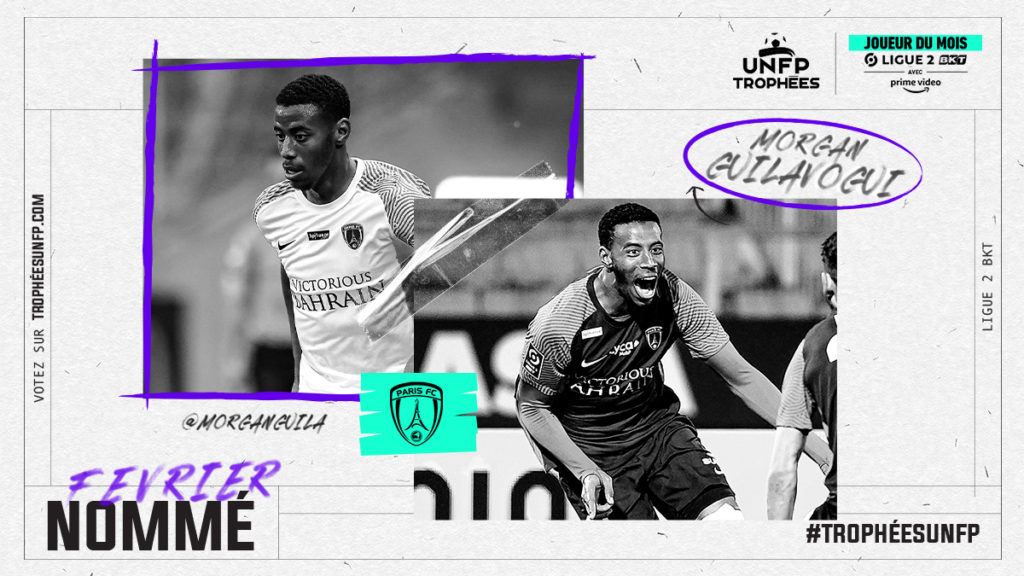