In the opening match of the 31st round of the Ligue 2 BKT, Paris FC lost in Toulouse after leading for a long time. The Parisians were close to a big win but fell apart in the final minutes. 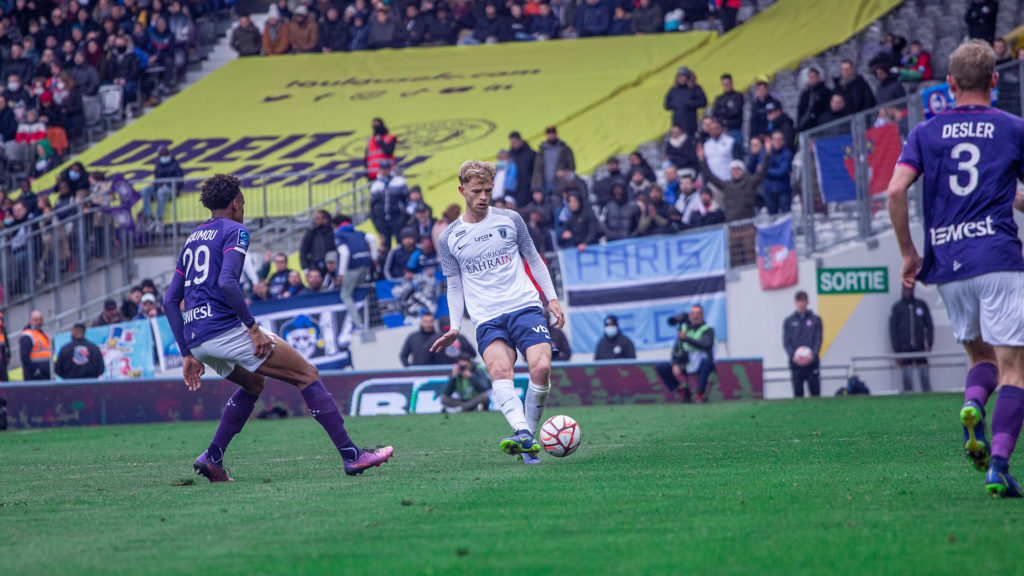 15′ GOAL ! Julien Lopez takes advantage of a mistake of the Toulouse defence to open the score ! 0-1 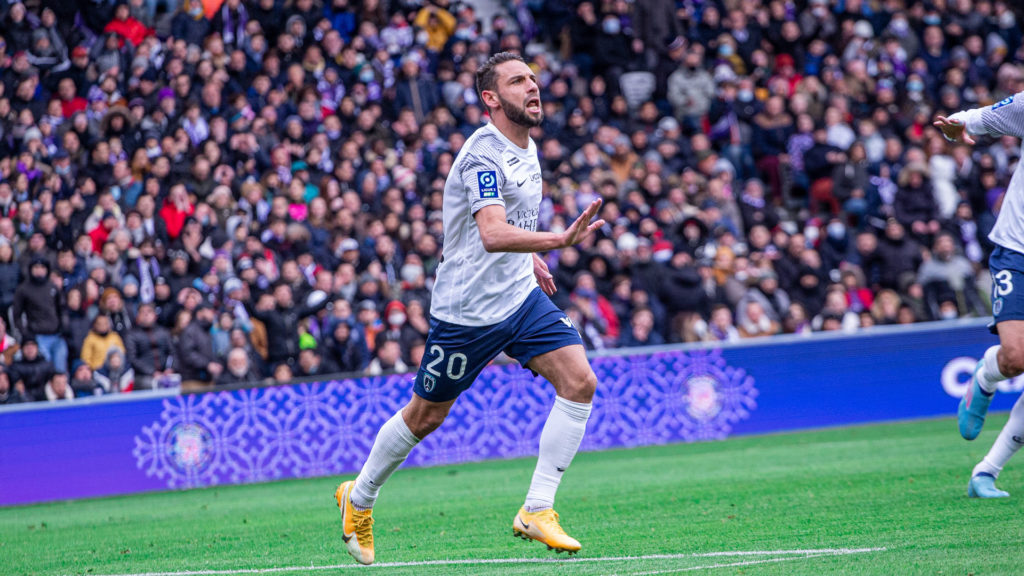 75′ Vincent Demarconnay wins his one-on-one with Onaiwu! What a save!

It’s a shame! Paris FC came to the Stadium with a weakened team. The Parisians were generous and united, but they nevertheless thwarted Toulouse’s plans by opening the score through Julien Lopez at the quarter-hour mark. Paris FC were very solid defensively, leaving only crumbs. And when the opening was found, Vincent Demarconnay kept an eye on it. Until the hour mark, the plan was going perfectly. But a small mistake by Toulouse opened the score and woke up a full Stadium. Faced with a team driven by its public, fatigue was felt as the minutes passed. The Parisians were unfortunate to concede a second goal at the very end of the match.

In spite of the number of injuries, Paris FC can be proud of their performance on Saturday against the league leaders. There are now 7 games left to win the league and if the Parisians repeat this kind of game, they will not be far from it! See you on Monday 11 April at 8.45pm at Charléty for the match against Dijon.

Note the entry of Adel Bacha. At 17 years old, the Parisian striker trained at the club made his first appearance in Ligue 2. One more this season!