Paris FC is pleased to announce the arrival of Paul Lasne at the club. The 33 year old experienced midfielder joins the club from the capital for 2 seasons. 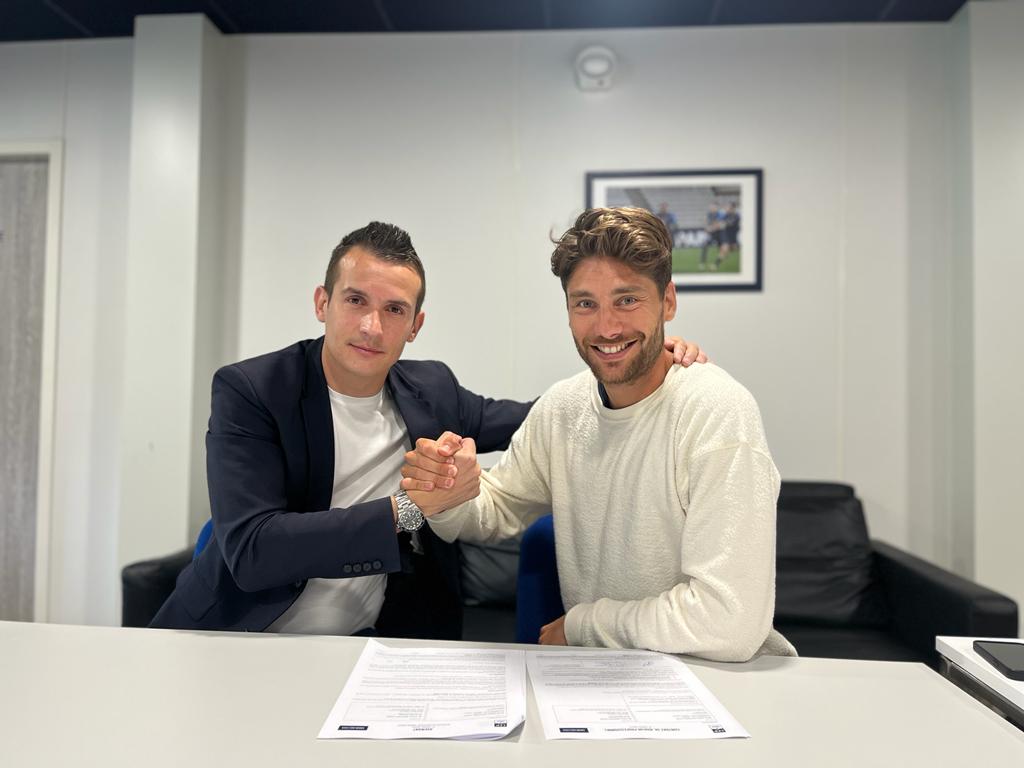 Paul began his training at the Athletic Club of Boulogne-Billancourt. In August 2002, he joined the pre-training center of FC Girondins de Bordeaux, then the training center. Loaned then to Châteauroux and Ajaccio in 2011, he was kept permanently in Corsica in 2014. He continued his career in Montpellier where he participated in 148 games of Ligue 1. Since 2019, he played under the colors of Brest.

All the Paris FC is proud to welcome him to the club and welcomes him!

“Joining Paris FC was a carefully considered choice, I was coming to the end of my contract in Brest, so there was really any possible opening, it was a choice both sporting but also family, because I am 33 years old, children, and that counts a lot. I really appreciated the constancy of the club in its approach because we got in touch a few months ago, and they renewed their confidence during this mercato, which is something quite rare in soccer. Being a Parisian, I am not insensitive to the fact of returning to my native region and being able to defend the colors of a club in Paris.

Obviously, getting Paris FC to the top league to bring a second Parisian club in the elite would be something really exceptional so it’s an objective that is clear and displayed by the club which is putting in place many things to succeed.”