Paris FC have won their first game of the season against Quevilly-Rouen Métropole at the Stade Charléty (3-0) to consolidate their second place in Ligue 2 BKT. It is the 12th consecutive game without defeat for the club from the capital. 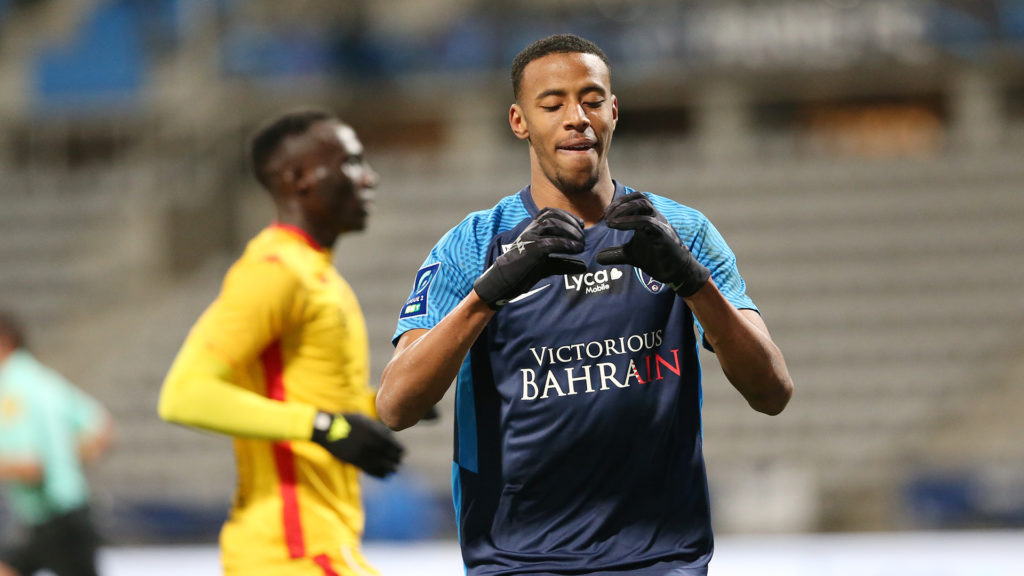 7′ GOAL ! Lamine Gueye takes a corner from the corner of the box and unleashes a sublime shot into the far corner of the net! 1-0

28′ The one-two between Julien Lopez and Khalid Boutaïb is perfect. Julien is hampered by the goalkeeper and fails to hit the target.

41′ GOAL ! Hand in the box, penalty for Paris FC! Morgan Guilavogui converts it by catching the keeper off guard. 2-0

58′ GOAL ! Another penalty for Paris FC after a hand in the box. Khalid Boutaïb takes his responsibilities and scores. 3-0

86′ Alimami Gory misses his one-on-one with the keeper! Double save from the QRM keeper.

The series continues and in what way! It was Lamine Gueye who decided to start the evening with a goodie. An incredible shot from the corner of the box gave the Senegalese a wonderful first goal for Paris FC. The club from the capital was made easier when a defender touched the ball with his hand in his area at the end of the first half… and then on the hour mark. Two penalties, two different scorers: Morgan Guilavogui for his 10th of the season and Khalid Boutaïb for his first with Paris. Vincent Demarconnay, who was playing his 150th match in Ligue 2 this Saturday evening, had a rather quiet evening.

A great victory for Paris FC who continue their incredible unbeaten run in Ligue 2 BKT. Next game at Guingamp next Saturday.