For his return to Paris FC, Moustapha Name, recent African champion with Senegal, was honored by the club of the Capital. Pierre Ferracci, the players, the staff and the administrative teams welcomed him with a guard of honour. Moustapha received an autographed shirt from the team. A moment of conviviality and emotion for Paris FC. 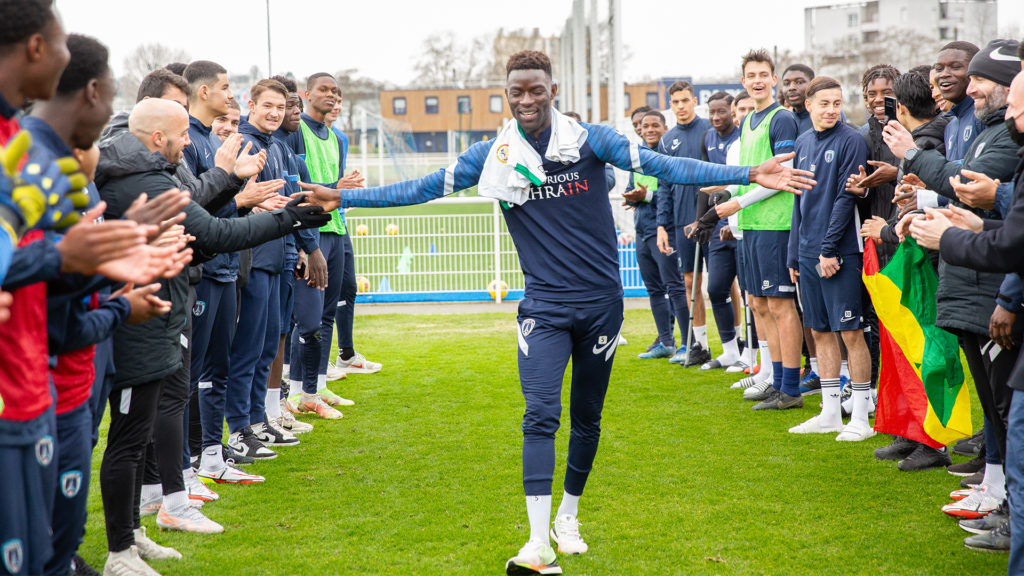 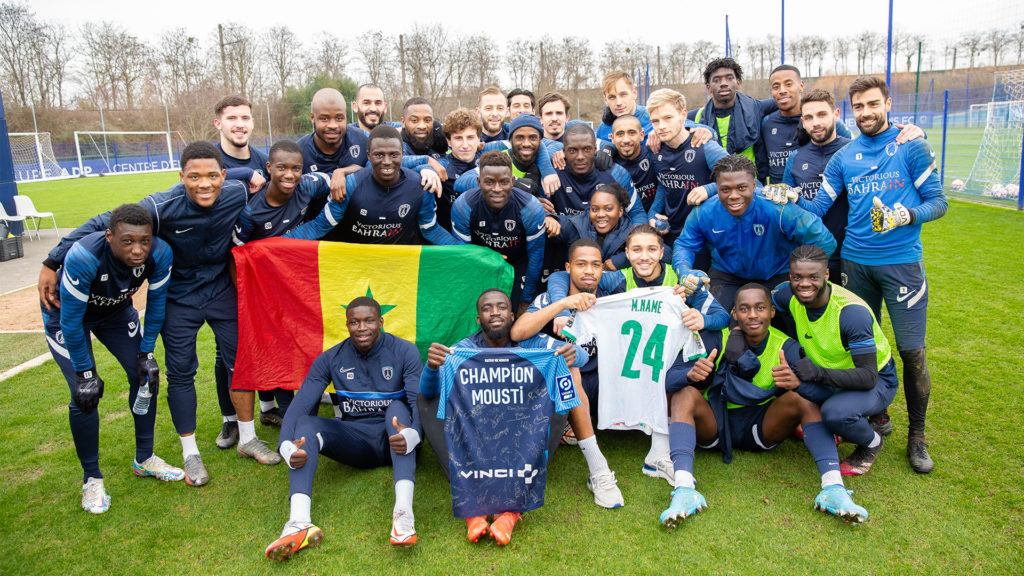 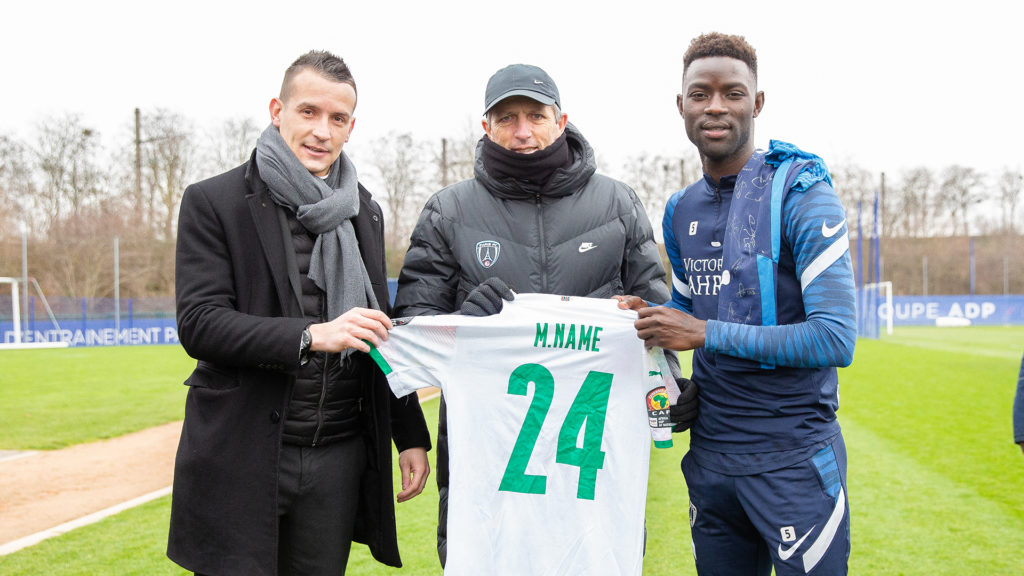