Paris FC confirms the final transfer of Ousmane Camara to Angers SCO. The defender has officially signed with the Ligue 1 club.

A child of Paris FC, Ousmane Camara arrived at the club in 2012 as a U10. After completing all his classes at Déjerine and then at the Orly Training Center, Ousmane signed his first professional contract with his formative club in the summer of 2020. Having become a key element of the Parisian system last season, the central defender played 34 games in Ligue 2 BKT during the 2021-2022 season. Under the colors of Paris FC, Ousmane was able to discover the youth selections of the French team and notably became captain of the U19 tricolores.
This summer, Ousmane was transferred permanently to Angers SCO.

Paris FC warmly thanks Ousmane for his investment, his seriousness, and his performances under the colors of Paris FC. The club of the capital wishes him a successful career. 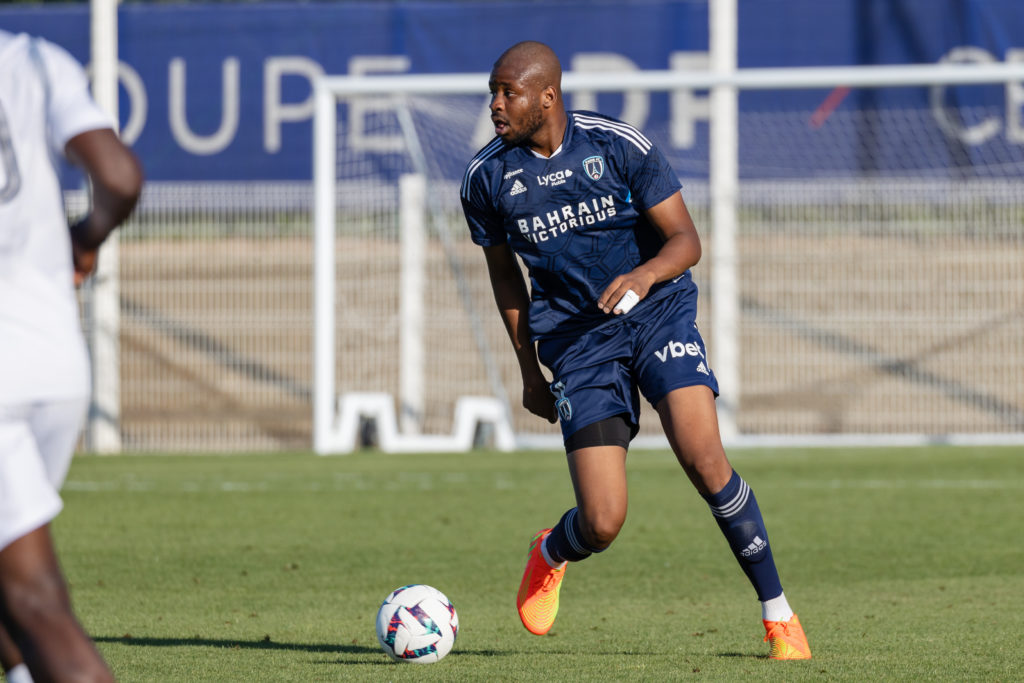