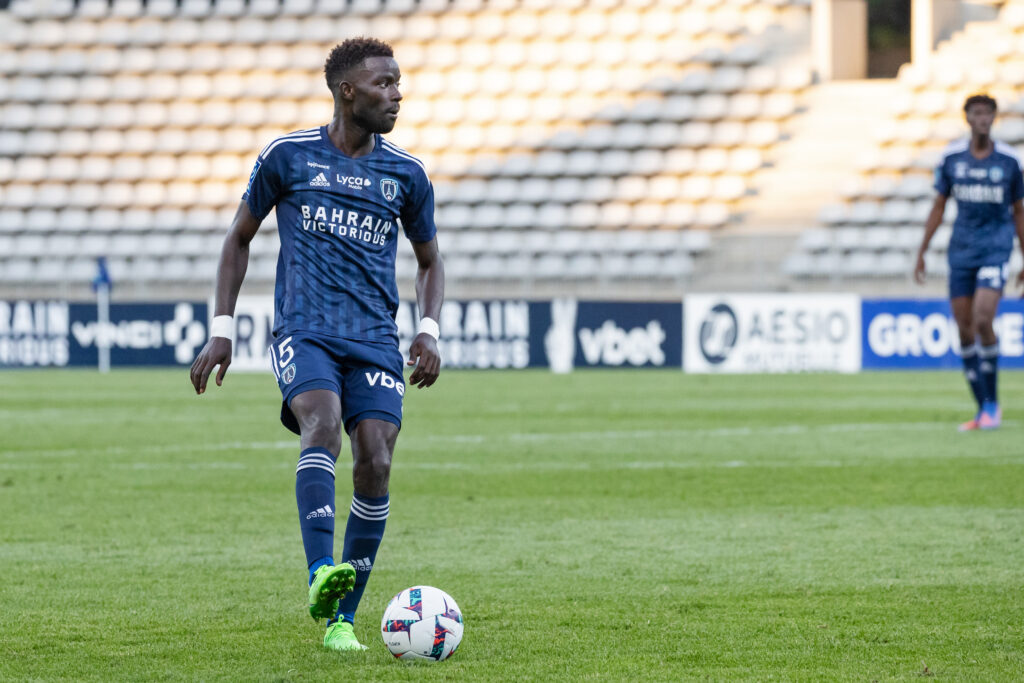 Arrived in the summer of 2020, Moustapha Name has made two full seasons with Paris FC. Author of 11 goals and 10 assists with the club of the Capital, the Senegalese midfielder leaves Paris FC to join Pafos FC and Cypriot championship. During his adventure at Paris FC, Moustapha Name has known his first selections with Senegal and the title of African Nations Champions last winter.

“It was neither the will of the club to let Moustapha leave, nor the will of Moustapha to leave Paris FC, either from a sporting or economic point of view. I know the reasons for Moustapha’s departure, they are respectable, even if Paris FC sincerely regrets this departure” said Pierre Ferracci, President of Paris FC.

Paris FC thanks Moustapha Name for his two great years at the club, his enthusiasm, his kindness and his professionalism. We wish him the best for the rest of his career.