Internationals : The results of the weekend

Back on the results of the weekend for our internationals. 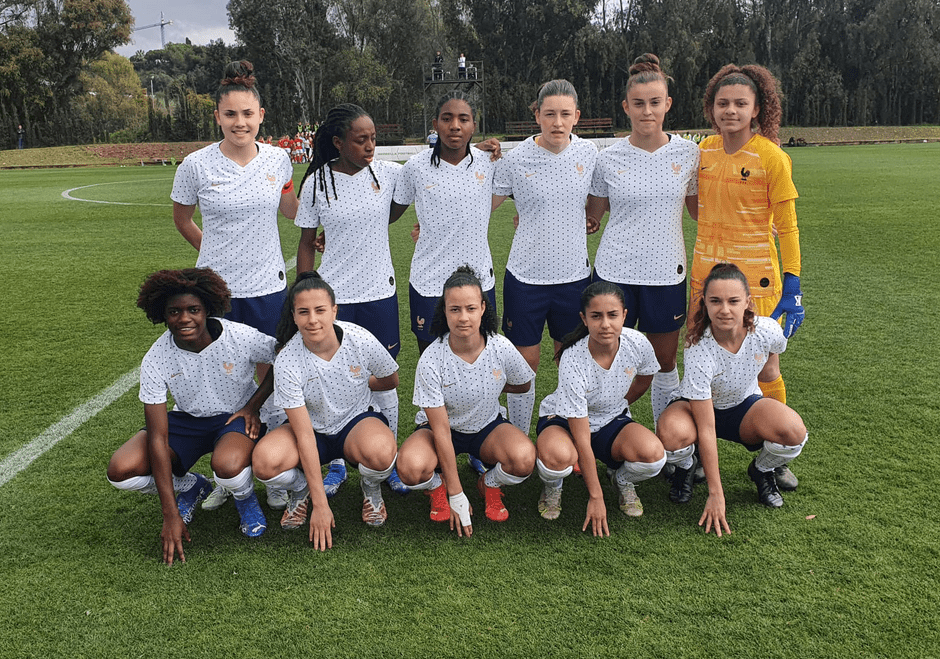 Louna Ribadeira (standing on the left), Airine Fontaine (third in the middle crouching), Léna Borges (on the right of Fontaine crouching).

The French team won against Brazil on Saturday night (2-1). On the bench, Clara Mateo didn’t play. Ouleymata Sarr wasn’t on the game sheet.

On Friday night, the Super Falcons made a big step towards the qualification for the next CAN. Nigeria won 2-0 against Ivory Coast. Chiamaka Nnadozie made some important saves in the second half.

The return match will take place on Wednesday in Adibjan.

Draw (2-2) for the Swiss in Northern Ireland. Eseosa Aigbogun was on the bench at the kick-off and played 20 minutes.

Switzerland will play a last friendly match on Wednesday against Austria.

The Bleuettes were hung up by England in Lisieux on Sunday (1-1). On the bench at the kick-off, Mathilde Bourdieu entered in the second half. Injured, Oriane Jean-François wasn’t on the game sheet.

LThe French U19 team won against Denmark on Sunday in Marbella (3-0). Louna Ribadeira scored the third French goal (48′). Airine Fontaine was the decisive assistant for Louna’s goal. Léna Borges was on the pitch. Cholé Neller came in during the game. 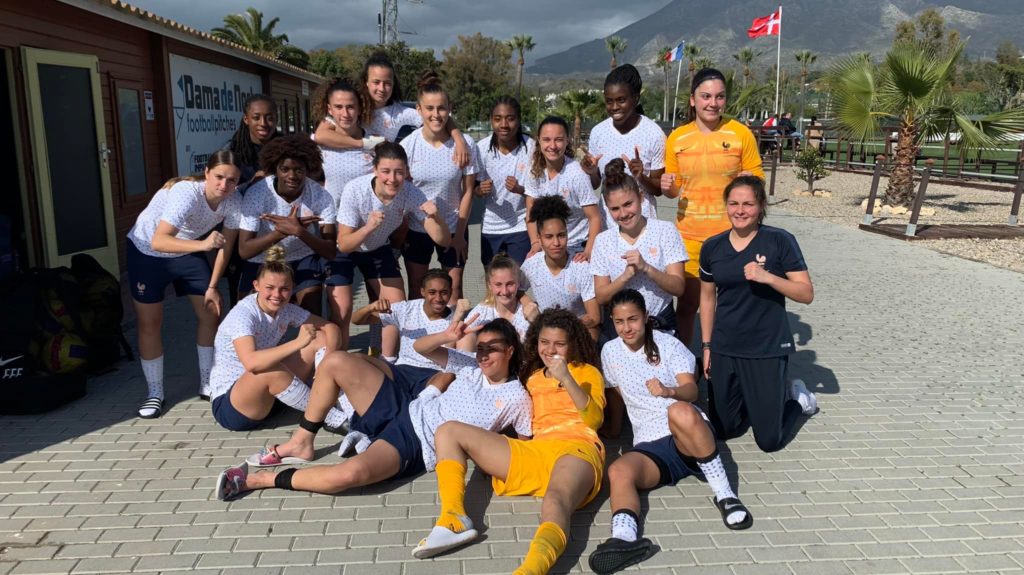