At the end of a very beautiful game, Paris FC defeats Bordeaux after being led (4-1). In an intense match, Gaëtane Thiney and Ouleymata Sarr scored twice. 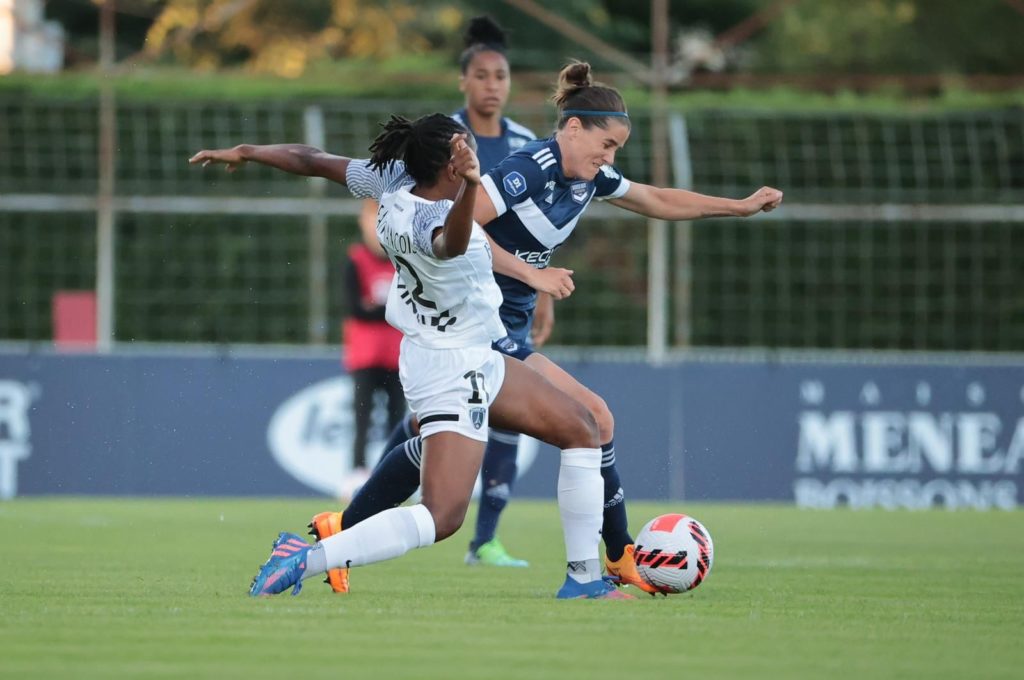 20′ Goal. At the far post, Herrera receives a cross from the left and scores from close range. 1-0

34′ GOAL! Ouleymata Sarr provokes a penalty after an overrun on the right side. Gaëtane Thiney converts it with a powerful shot! 1-1

45+1′ GOAL ! What an action from Ouleymata Sarr! Our striker takes advantage of a bad appreciation of the defender, hooks her and takes Chavas on the wrong side! 1-3

68′ Ouleymata Sarr takes advantage of Mathilde Bourdieu’s call to try her chance at the entrance of the surface. It’s out of bounds.

82′ GOAL ! Thrown in deep, Ouleymata Sarr dribbles Chavas with a great bridge and scores in the empty goal! 1-4

For several weeks, the third place was acquired for our Parisians, but the trips to Bordeaux always have a special flavor. In a well-packed Jean Moueix Stadium, the Parisians entered the game well, but it is the Bordeaux players who managed to open the score on their first action. Badly handled, Sandrine Soubeyrand’s players decided to give 10 fantastic minutes to score 3 goals! Thanks to a double from Gaëtane and a goal – splendid – from Ouleymata, Paris FC is safe at the break.

After the break, in an electric match, the Parisians control the debates without putting themselves in danger.

Prestigious victory for our Parisians who win in Bordeaux and take their revenge after the defeat of the first game. 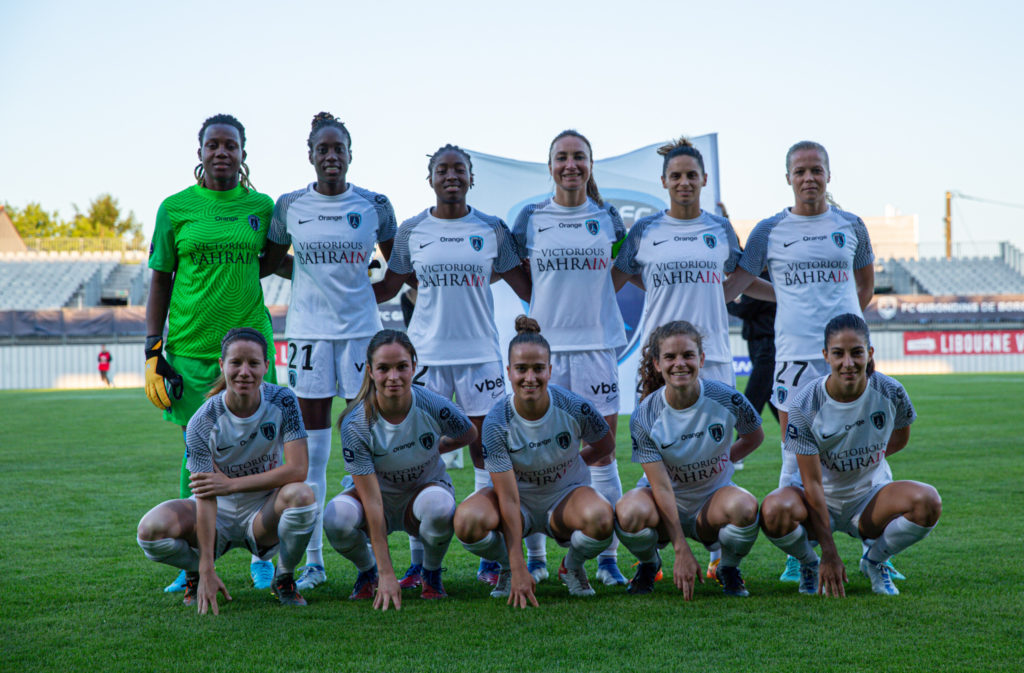