Paris FC continues its series! In Corsica, Thierry Laurey’s players managed to win after a controlled game (1-0). Morgan Guilavogui was the only scorer of the match. 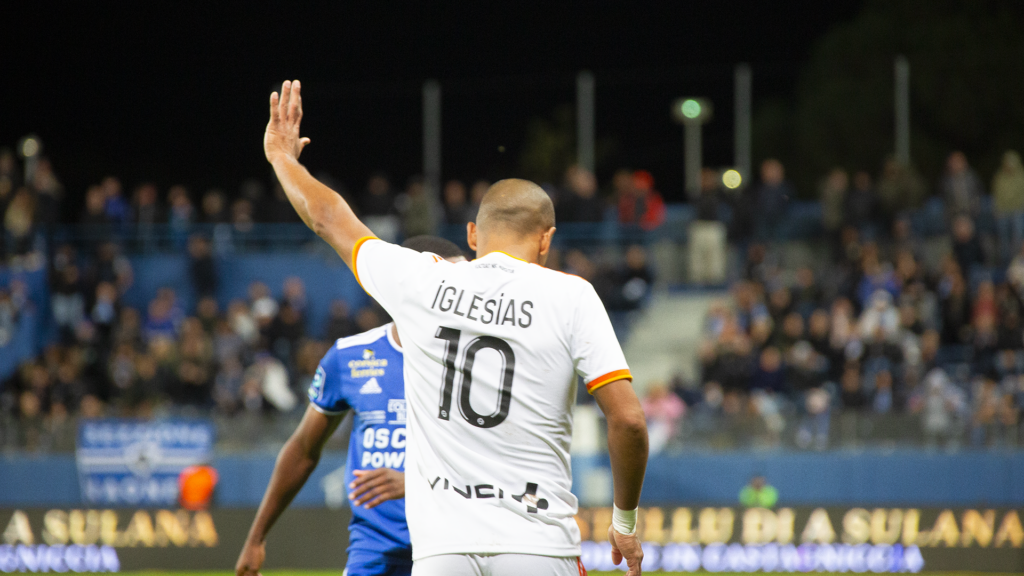 5′ Well served by Lopez, Lebobang Phiri strikes in a closed angle. Placide makes a good save!

21′ Alimami Gory accelerates, enters the box in a good position, but is too unselfish in trying to find a partner.

66′ Phiri, found by Guilavogui, is back to Mehdi Chahiri who shoots. His shot is stopped on the line by a defender!

Paris FC went to Bastia to continue their good series of 3 consecutive victories away from home. The beginning of the game was friendly with two teams motivated to take the lead. The Parisians gradually take the upper hand in the game but the latter sell like Alimami Gory too altruistic. Finally, Morgan Guilavogui manages to open the score after half an hour of play (34′) on a beautiful movement with Florent Hanin.

At the end of the second half, Bastians are more pressing, Paris proceeds on the counter. In spite of more Bastians situations, Ivan Filipovic and his defense remain extremely solid. Bastia struggles to worry Paris FC, always so concentrated away from home.

Paris FC won 1-0 and continues its unbeaten streak on the road. The last home game before the break is at Stade Charléty against FC Metz on Saturday at 7pm.