Paris FC have confirmed the permanent transfer of Axel Bamba to Gijón. The 23-year-old central defender has joined the Spanish club, who play in the second division. 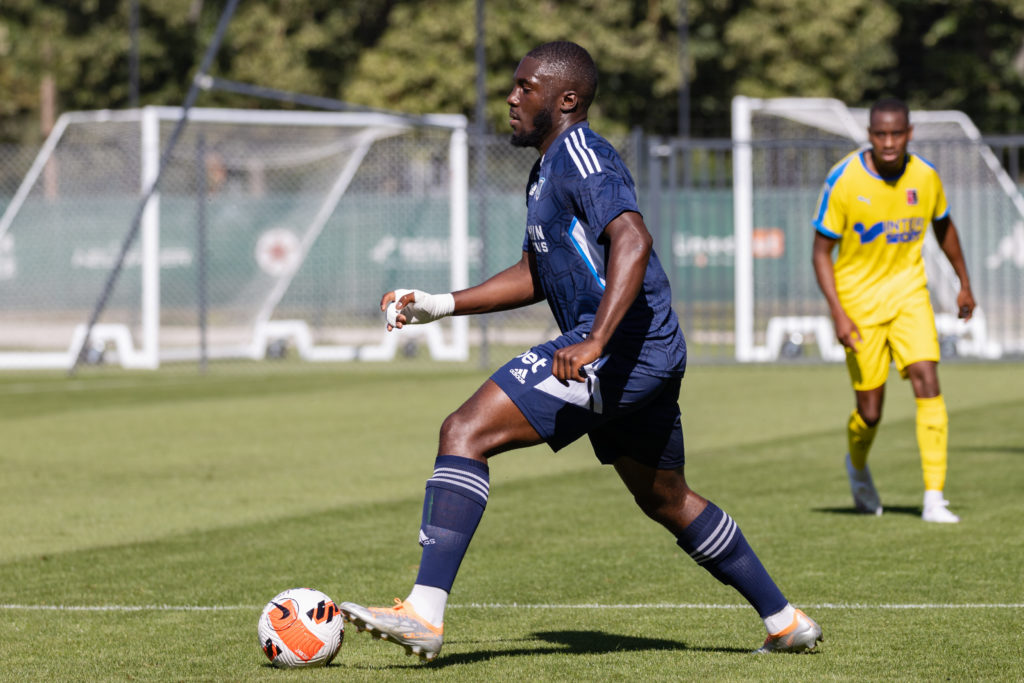 Axel Bamba arrived at Paris FC in 2009 at the age of 10 and is considered by many fans as the child of the club. After having made his debut in all the youth categories at the club of the Capital, Axel discovered the professional world and Ligue 2 on 26 October 2018 against AJ Auxerre, where he played 2 minutes. He will make his first start against Le Havre in April 2019, a few weeks after signing his very first professional contract.

Axel will discover a new country and a new league by signing with Gijón.

Paris FC thanks Axel for all his years of good and loyal services and wishes him a great career!