A bad day for Paris FC who lost 3-0 at AS Nancy-Lorraine. It was the end of the series for the Parisians who had not lost since October 16. Paris FC remains 2nd in the championship. 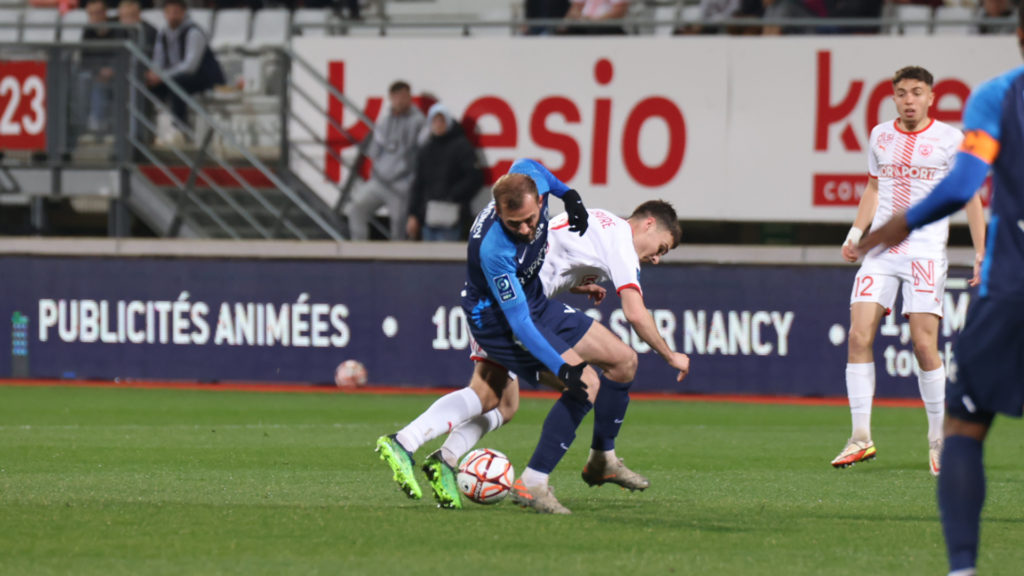 5′ The first big opportunity for Paris comes from a cross of Bernauer! After a deflection of Gory, Trott has to make a big save to avoid the opening of the score!

28′ Goal. Nancy doubles the score on a corner by El Aynaoui.

52′ On the edge of the box, Mahamé Siby releases a shot and forces Trott to relax!

56′ Trott has to stop a swivel shot of Gory.

65′ Big save by Filipovic in front of Biron.

There are days when nothing goes right. At the beginning of the game, Paris FC could have quickly opened the score (5th), but it was Nancy who found the net on its first chance. An action following a contentious situation that saw Alimami Gory going to the goal. And shortly before the half-hour mark, Paris FC was punished again before conceding a third goal just before the break. A disaster scenario for the Parisians who tried to come back after the break. A change of game system, new players, but it was not enough because the Parisian domination was rather sterile. If the second period was one-way, the chances were not clear enough to deceive the vigilance of the Nancy defense. End of series for Paris FC which will have to bounce back on Saturday against Pau at Charléty stadium (7pm) and show that it was only an accident.