Yoan Koré called to the French U18 team

Lionel Rouxel, coach of the French U18 team, has called up 22 players to play two friendly matches against Germany and the Netherlands. The Parisian defender Yoan Koré has been selected.

This time, the Bleuets will challenge two other great European soccer nations, Germany and the Netherlands. The Tricolores will face their German counterparts on Thursday, March 24 at the Gazi Stadium in Stuttgart (5:00 p.m.) and the Dutch on Saturday, March 26 at the Wasen Stadion in Freiberg (3:00 p.m.). 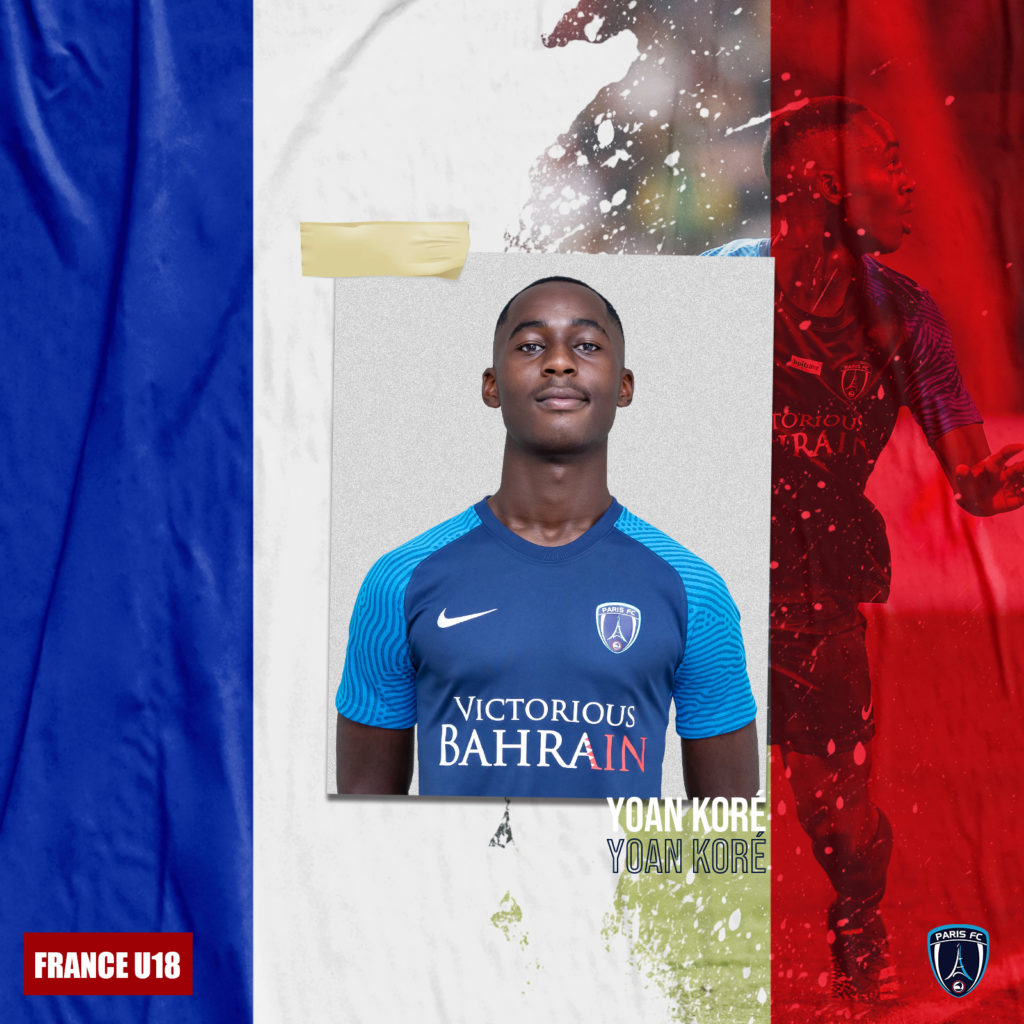