Bilal Fofana in the French U16 team

The U16 national team will play two friendly matches in Luxembourg in mid-March. Twenty players have been called up for these matches, including attacking midfielder Bilal Fofana.

After the Val-de-Marne Tournament last autumn and a training camp in Clairefontaine at the beginning of the year, the French U16s will be back on the pitch for a trip to Luxembourg from Sunday 13 to Friday 18 March.

National coach Jean-Luc Vannuchi has drawn up a list of twenty players for this gathering where two friendly matches are scheduled against the U16s of the Grand Duchy: 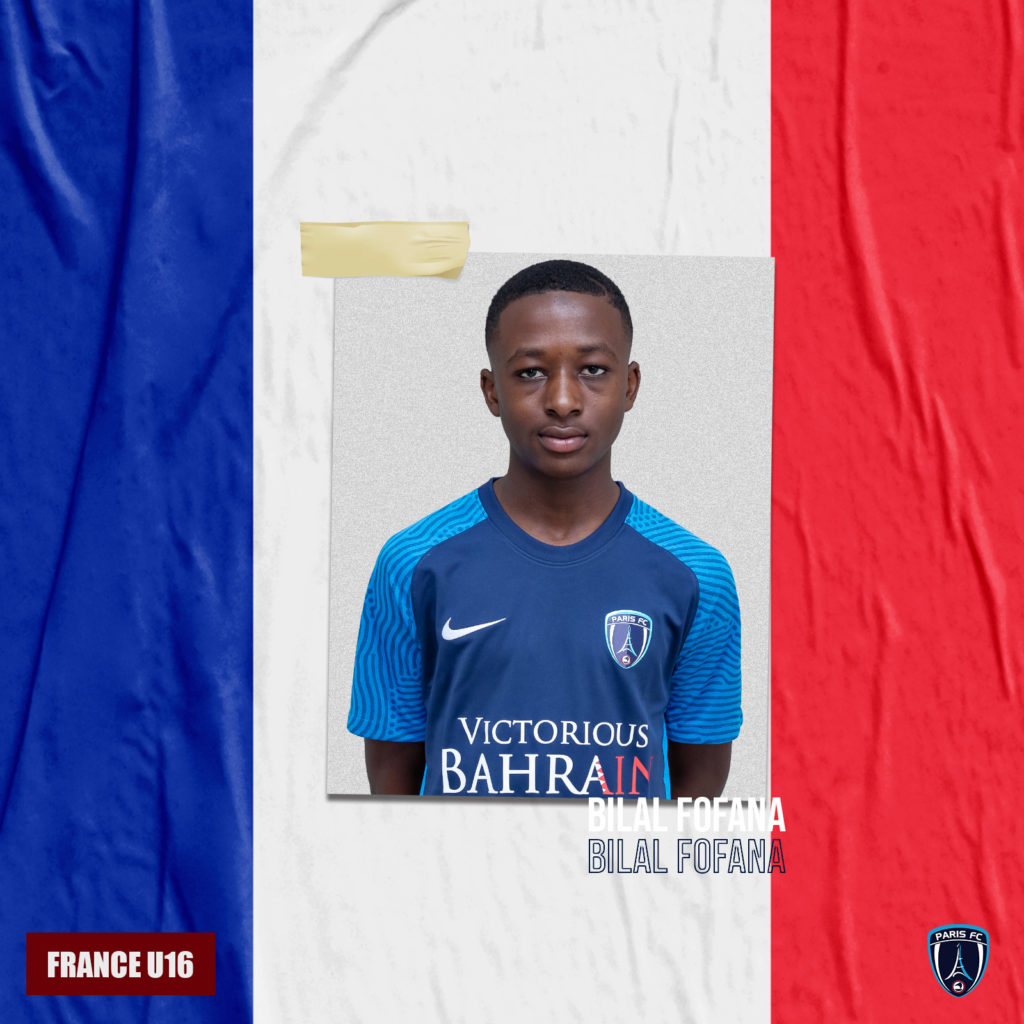