Trailing at the hour mark, Paris FC snatched a point at Charléty against Pau FC thanks to a penalty from Khalid Boutaib. The Parisians keep their 2nd place in the ranking. 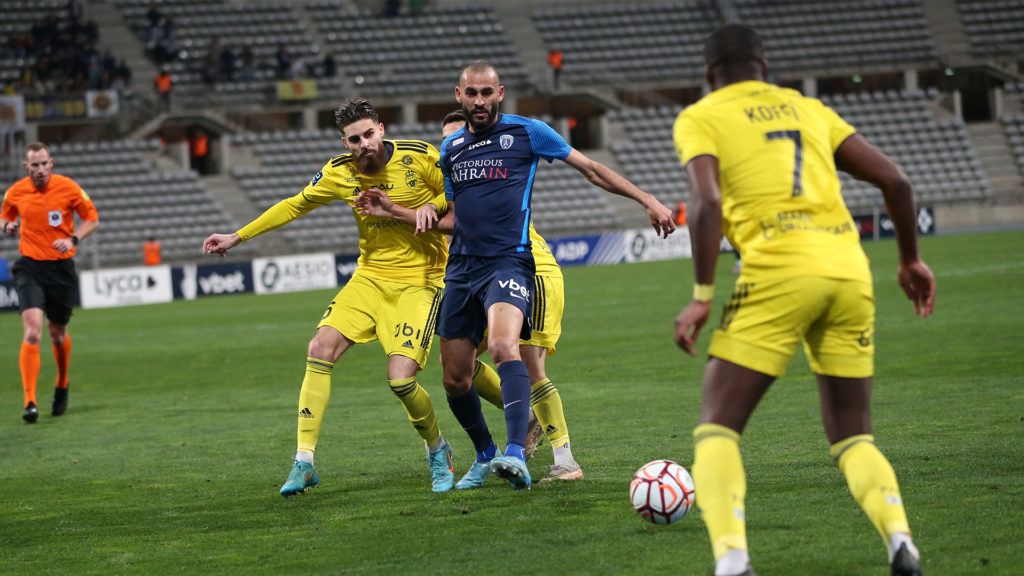 7′ First Parisian opportunity of the game. Kanté takes a free-kick from Bernauer, but it lacks the power to trouble Bajic.

45′ Moustapha Name comes close to opening the score with a free kick on the corner of the box.

57′ Samir Chergui saves ! The parisian counters on the line a shot of El Melali!

60′ Goal. At the far post, Romain Armand takes a cross and opens the score.

70′ Yoan Koré’s good overrun for Khalid Boutaib! The attempt of the parisian just goes over.

78′ Hand of Koffi and penalty for Paris FC !

79′ GOAL ! Khalid Boutaib does not tremble and equalizes.

After the defeat on Tuesday against Nancy, Paris FC was eager to get back on track. After a first period poor in chances and which took place on a small rhythm, Paris FC was surprised at the hour of play. A small defensive error immediately exploited by Pau. While this could have made the Parisians doubt even more, they were able to react and come back in the game thanks to a new goal of Khalid Boutaib. A point that allows to turn the counter and keep the 2nd place in the ranking. Penalized by several absences on the offensive side, Paris FC must take every point because it will count at the end of the championship! Now it’s time for the international break and we’ll see you on Saturday, April 2 in Toulouse (3pm). 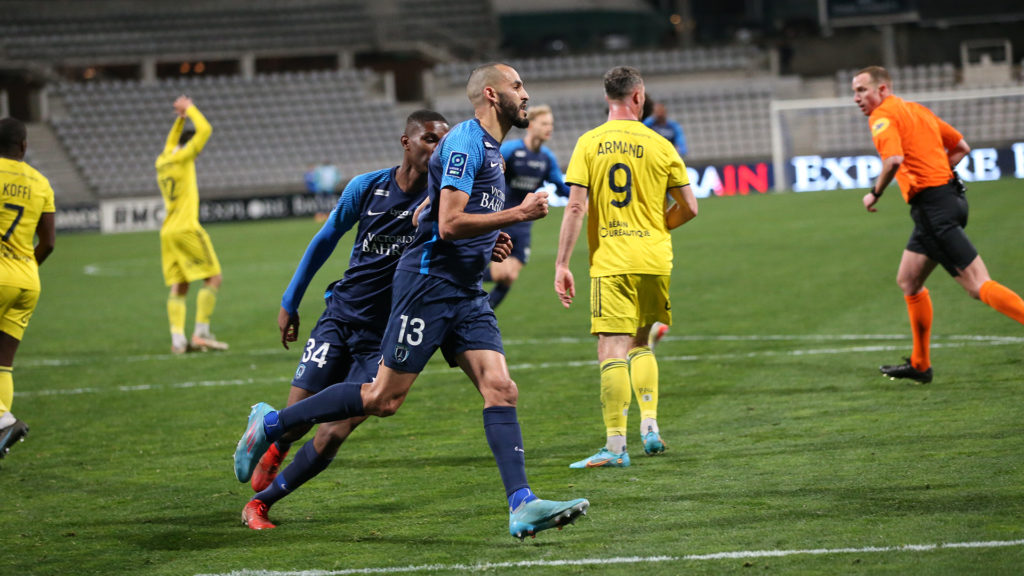 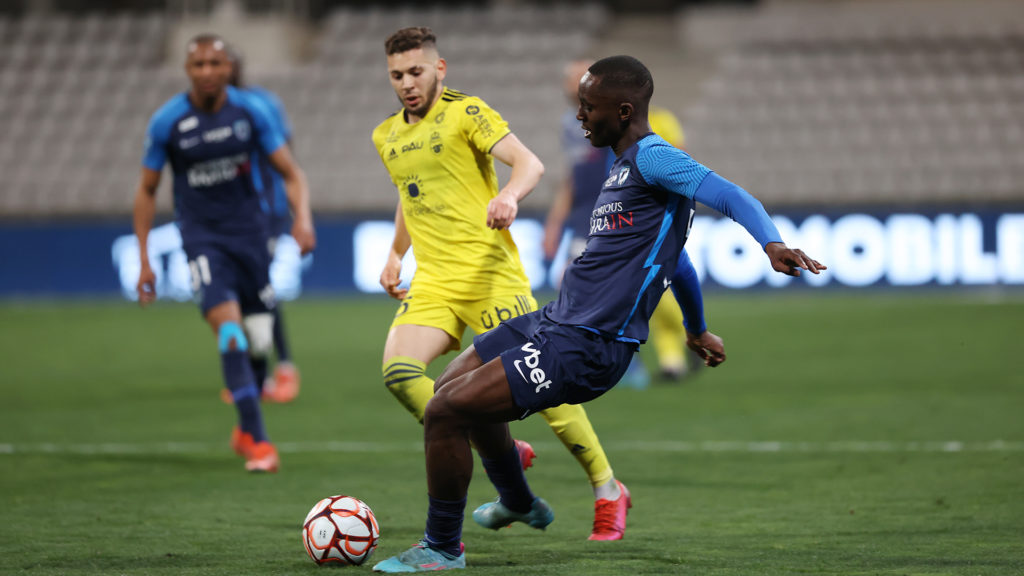