Paris FC will host FC Sochaux-Montbéliard, 4th in the standings with 44 points, on Saturday 26 February at the Stade Charléty (3:00pm). The match is part of the 26th day of the League 2 BKT. 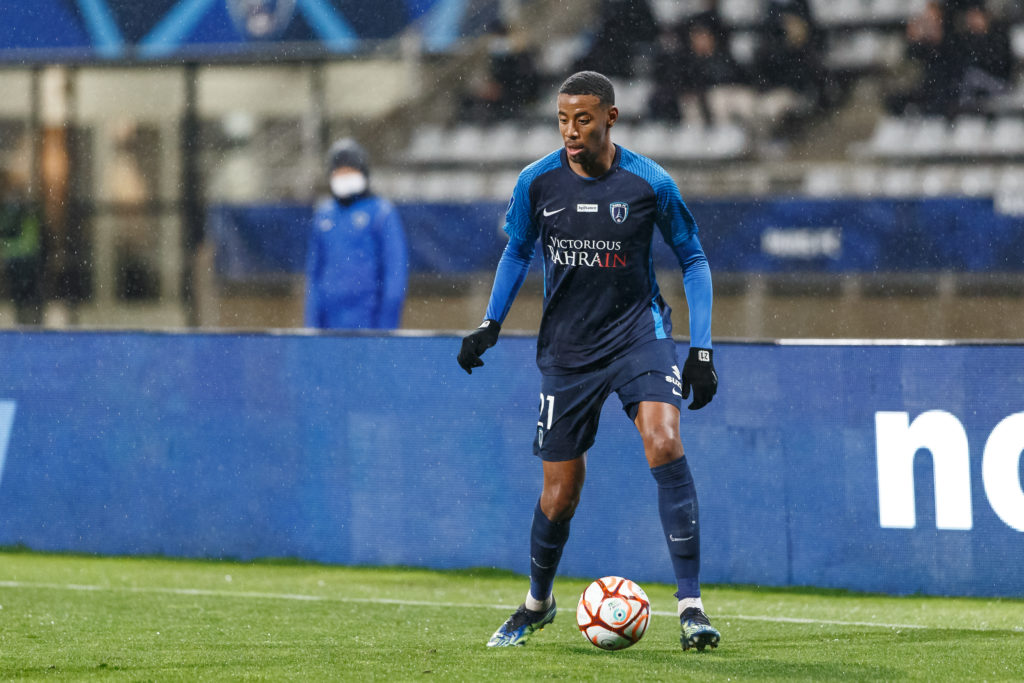 The point before the match

Since the start of the championship, FC Sochaux-Montbéliard have been in the top five 22 times and on the podium (2nd or 3rd) 13 times. After a slight dip in December (5 points from three games), they finished the first phase in 4th place, tied with Auxerre (33 pts). When the season resumed in January, FCSM got off to a good start with two wins (Le Havre and Caen) and a draw (Dunkirk). In February, the Lionceaux were held at home by Amiens (1/1) before going to Grenoble the following week (1/3).
Last Saturday, Sochaux lost at the Bonal stadium to Ajaccio (0/1). It was their first defeat since 20 November.
Sochaux has 44 points for 12 wins, 8 draws and 5 defeats. Their defence has conceded 21 goals (2nd in Ligue 2) and their attack is 8th in the league with 28 goals scored.

A full-back, Omar Daf played for Thonon, Sochaux and Brest before ending his career at FCS-M. He was a Senegalese international from 1999 to 2012 (54 caps). Assistant coach at Sochaux since 2013, he was brought to take the reins of the first team several times. He has been in post since 25 November 2018.

From one club to another one