Another Parisian victory! Facing an opponent who rarely succeeds, Paris FC won with seriousness at Charléty stadium thanks to goals from Moustapha Name and Ousmane Kanté (2-0). The Parisians take 4 points of advance on their pursuers and come back to 2 points of the leader. 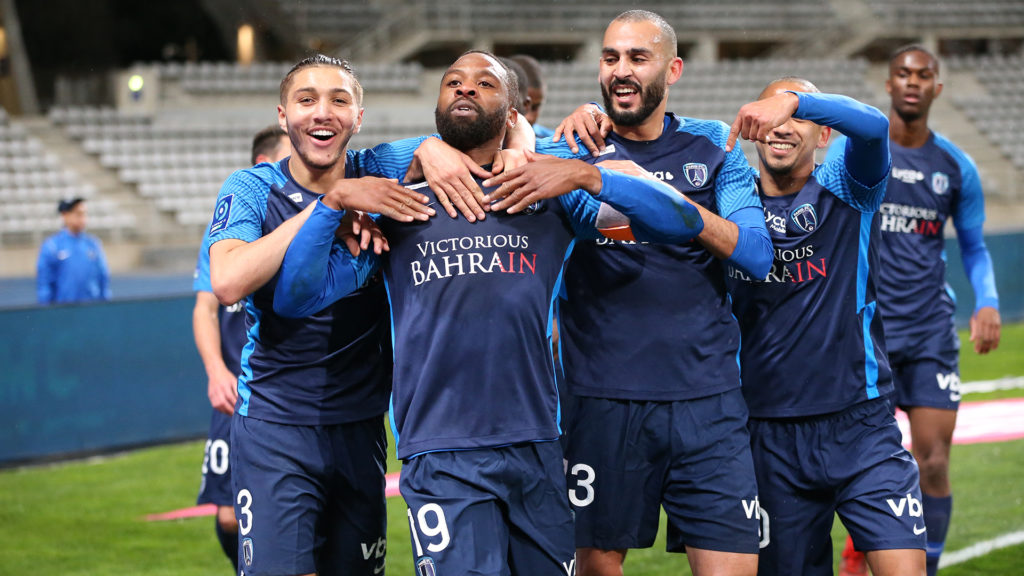 4′ Oh the first curled shot of Julien Lopez flirts with the post!

23′ Well served by Morgan Guilavogui, Khalid Boutaïb takes the ball and finds the post ! What an opportunity!

45′ Khalid Boutaib is hooked in the box, penalty !

66′ GOAL ! From a corner, Ousmane Kanté doubled the score with his head! 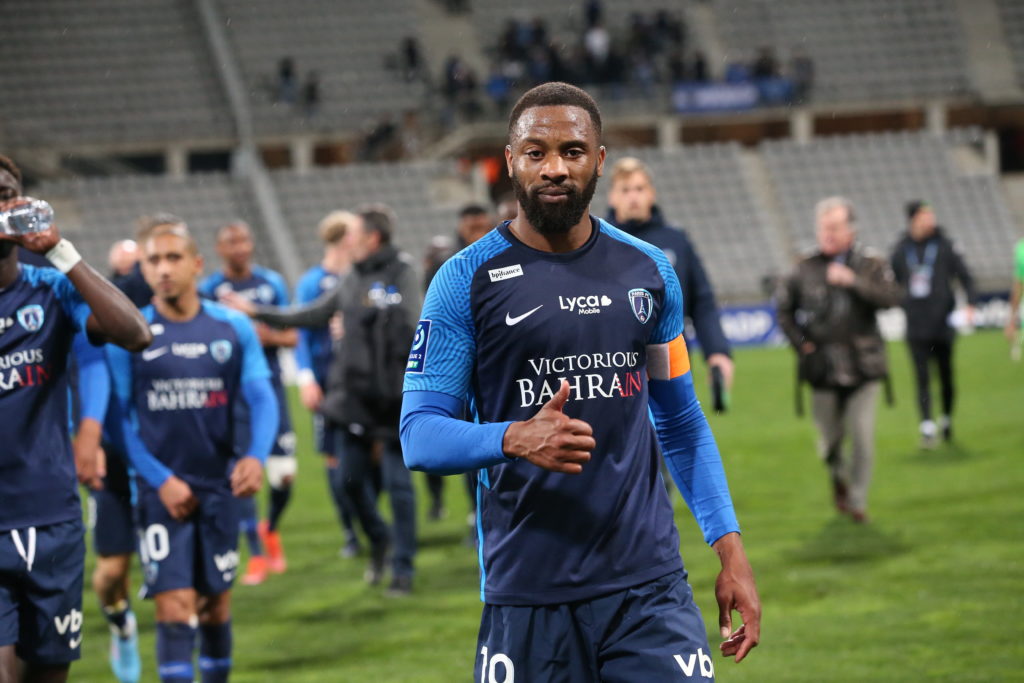 Paris FC continues its streak! With this success against Niort, Paris FC extends its unbeaten streak to 16 games. If tonight the Parisians did not perform their best, the essential was assured. After a first half without much rhythm, Paris FC managed to take the lead through a penalty. After the break, Paris FC was solid and managed to make the break after the hour mark. A goal that ensured the 16th victory of the season! Next Tuesday, Paris FC will go to Nancy (7pm). 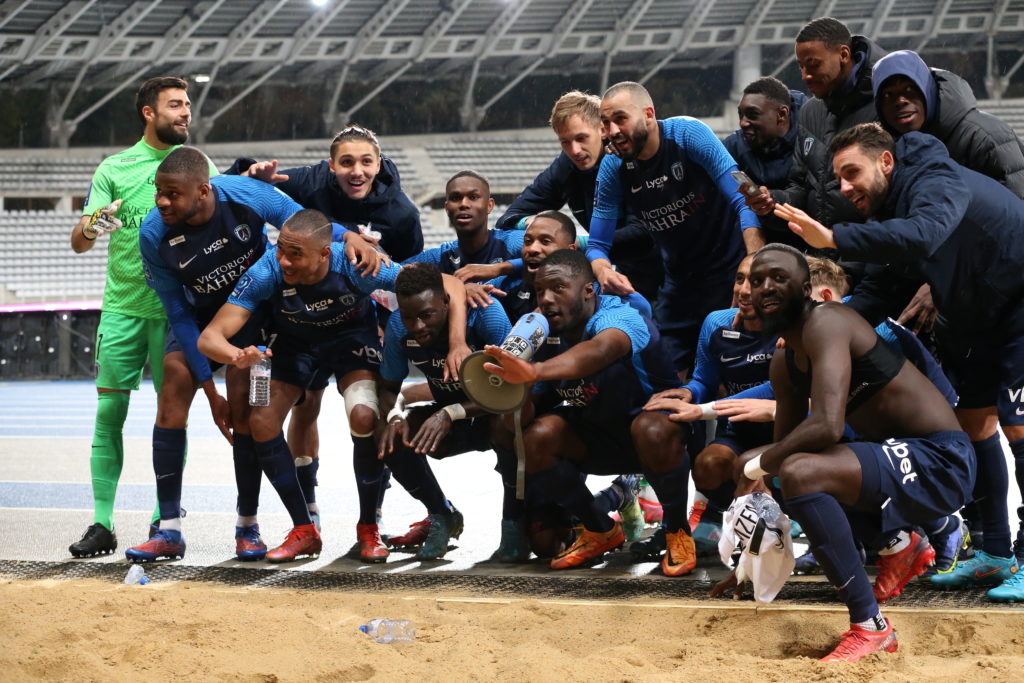