In an advanced match of the 27th round of Ligue 2 BKT, Paris FC shared the points at Nîmes Olympique (1-1). After a very good start, Khalid Boutaib put his team on the right track. Vincent Demarconnay saved a penalty after the hour mark. 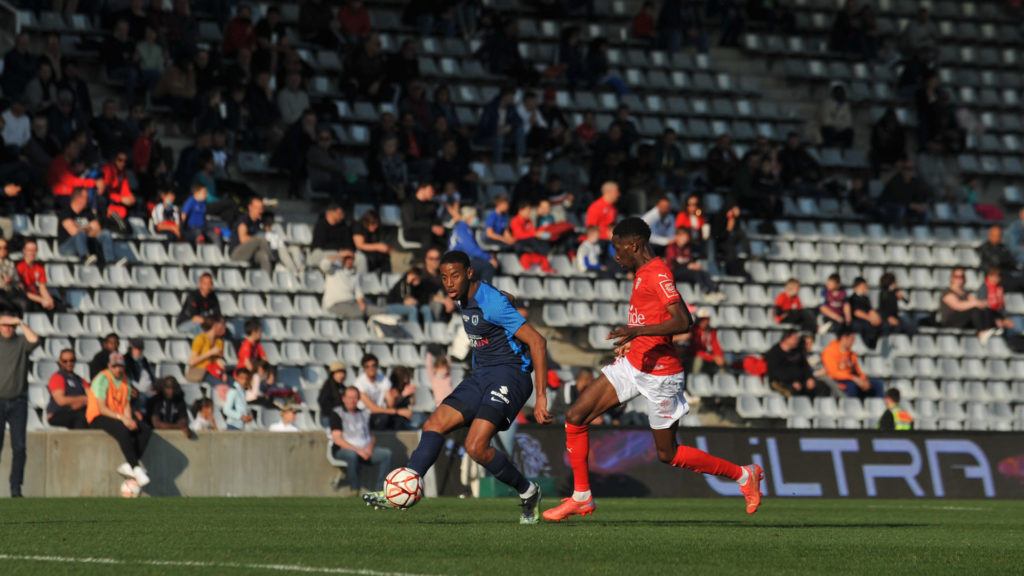 4′ First big opportunity for Paris ! Boutaib is ahead of Bratveit and hands the ball to Lopez who fails to hit his lob.

23′ The huge opportunity for Paris! Lopez goes to the back of the defense and sends a cross to Guilavogui who doesn’t manage to straighten the ball. What a pity !

24′ GOAL ! Khalid Boutaib heads in a cross from Julien Lopez and opens the score!

39′ Goal. Eliasson equalises with a header from a free kick.

55′ Guilavogui heads in a corner from Lopez. It’s powerful but it’s caught by Bratveit.

66′ The save ! Vincent Demarconnay stops the penalty kick taken by Ferhat !

88′ On the counter-attack, Boutaib shifts Beaka who crosses his shot. It is caught by Bratveit !

90′ Bratveit’s save to divert Alimami Gory’s shot! Paris FC was very close to regain the lead. 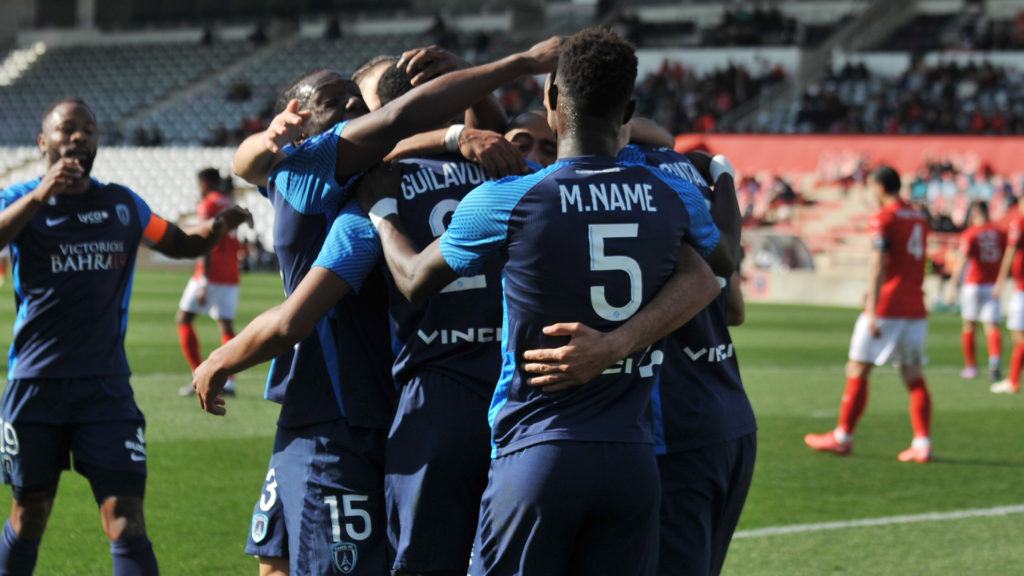 A cheerful, controlled and full of attacking spirit beginning of the game. From the beginning, Paris FC put pressure on Nîmes and logically opened the score thanks to Khalid Boutaib. His third goal since his arrival this winter. Unfortunately, after this goal, Paris FC lost the thread of the game for a few minutes and conceded the equalizer before the break. More consistent after the break, Paris FC had situations at the end of the game to win but could also have lost the game. Vincent Demarconnay was again decisive with a penalty and kept his team in the game.

Now undefeated for 15 games, Paris FC continues to progress and will be satisfied with this point against a tough opponent. 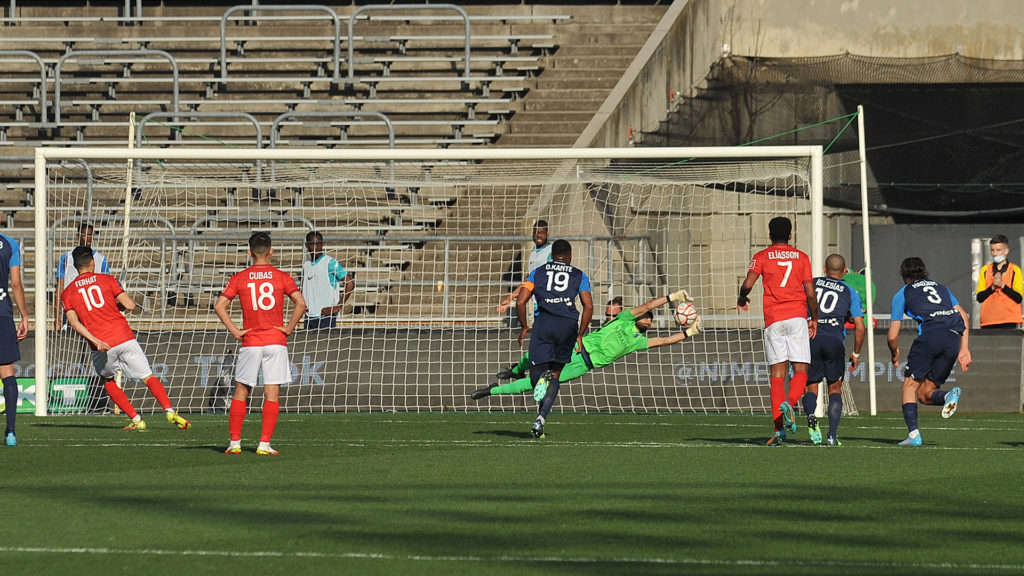