New arrival in the capital! Paris FC and Rizespor have agreed on the loan of Lebogang Phiri (27) until the end of the season with an option to buy. 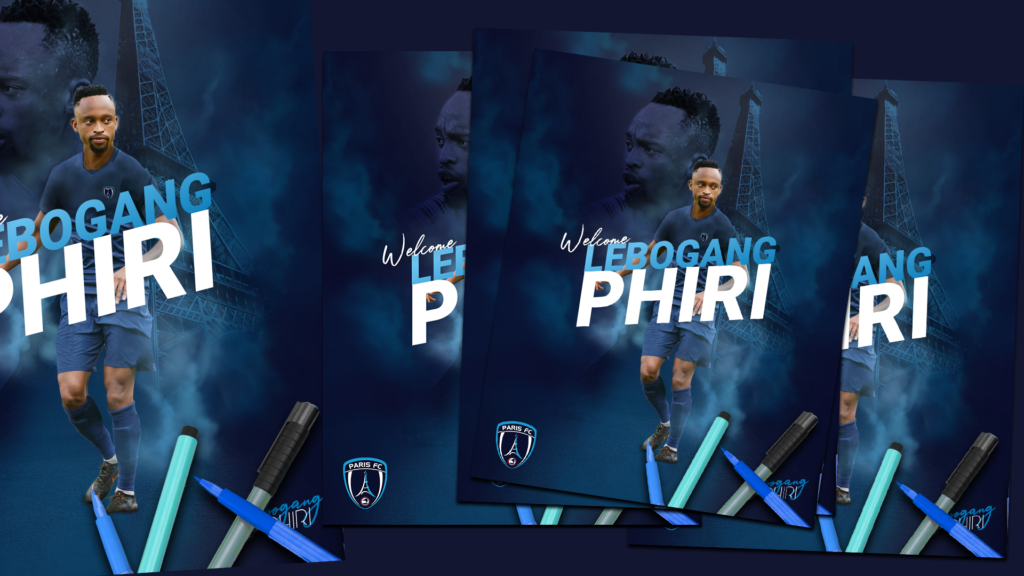 After having completed his training with the BidVest Wits Academy, Lebogang Phiri moved to Brøndby IF in Denmark where he played 145 games. Having made an impression on the Brøndby fans, the South African arrived in France at Guingamp in Ligue 1. He was relegated to Ligue 2 with the Breton club but remained loyal and played a total of 88 games for En Avant Guingamp.
Last summer, the tonic midfielder signed for Rizespor and discovered the Turkish D1.

The Paris FC wishes him a warm welcome!