Paris FC is pleased to announce the arrival of Julien Le Cardinal at the club. The 24-year-old defender is now linked to Paris FC until June 2025. 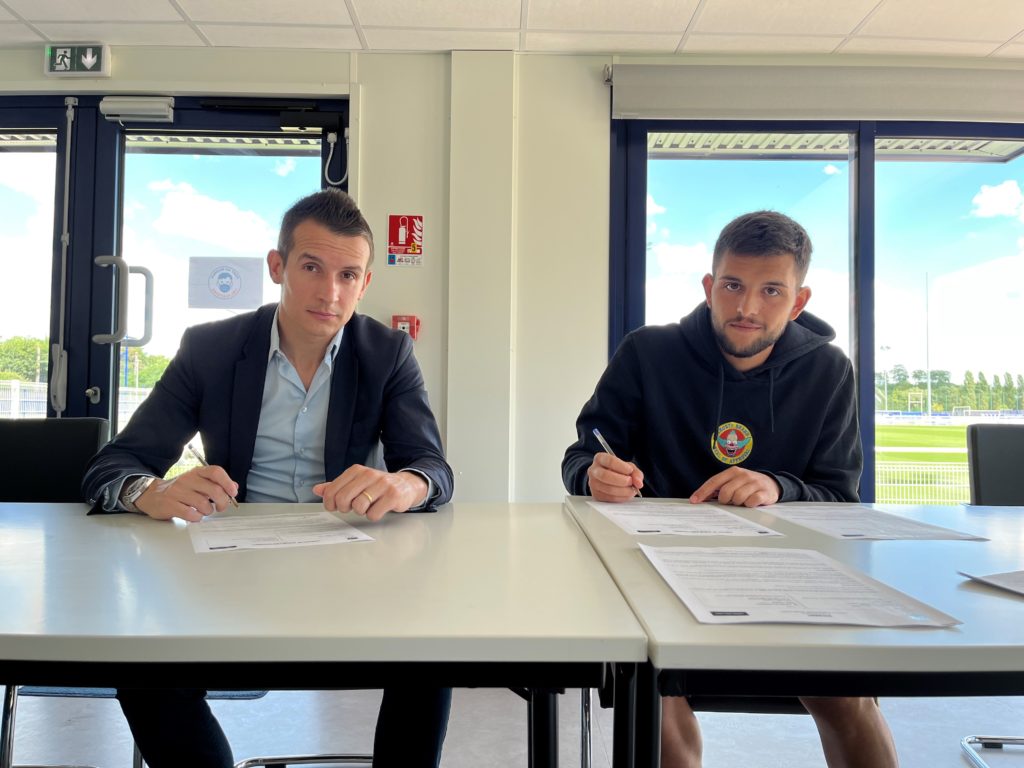 Julien Le Cardinal began his career in Bretagne at Stade Briochin, which plays in National 2. After a full 2018-2019 season, the versatile defender moved to the island of beauty, Corsica, to sign for SC Bastia then still in National 2. The Bastians then experienced two successive ascents, up to Ligue 2 BKT. The spearhead of the Bastia system, Julien Le Cardinal had a great year in 2021-2022, winning 31 league games (2 goals) and staying in the second national level.

The 24-year-old signed a three-season contract with Paris FC on Monday.

The Paris FC is proud to welcome him to the club and wishes him a warm welcome!

Julien Le Cardinal: “Paris FC has an ambitious project. The club wants to move up to Ligue 1 after several attempts. Playing in a well structured and professional club will allow me to continue to progress. The exchanges with the management and the coach have convinced me. They are close to the players and focused on performance. It’s this kind of framework that allows you to develop positively. By coming to Paris, I am closer to my family and that is also a plus“ 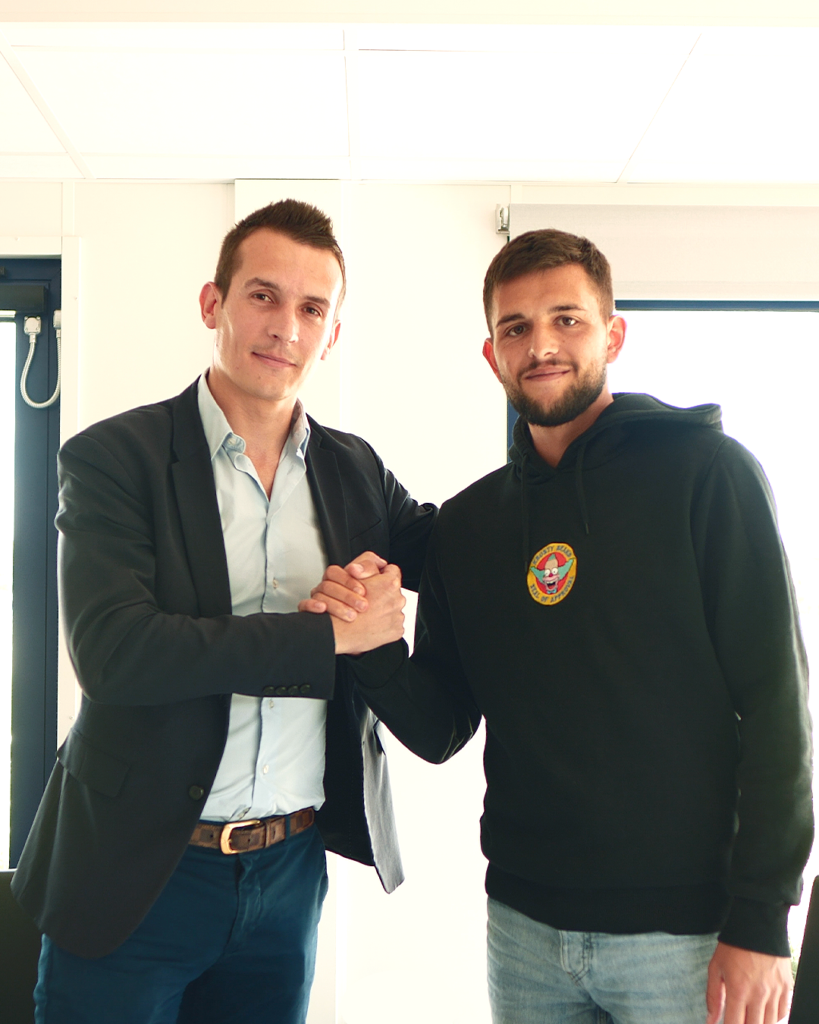