Paris had the hardest task against Rodez but finally lost on the wire (1-2). A September evening to forget for the Parisians. 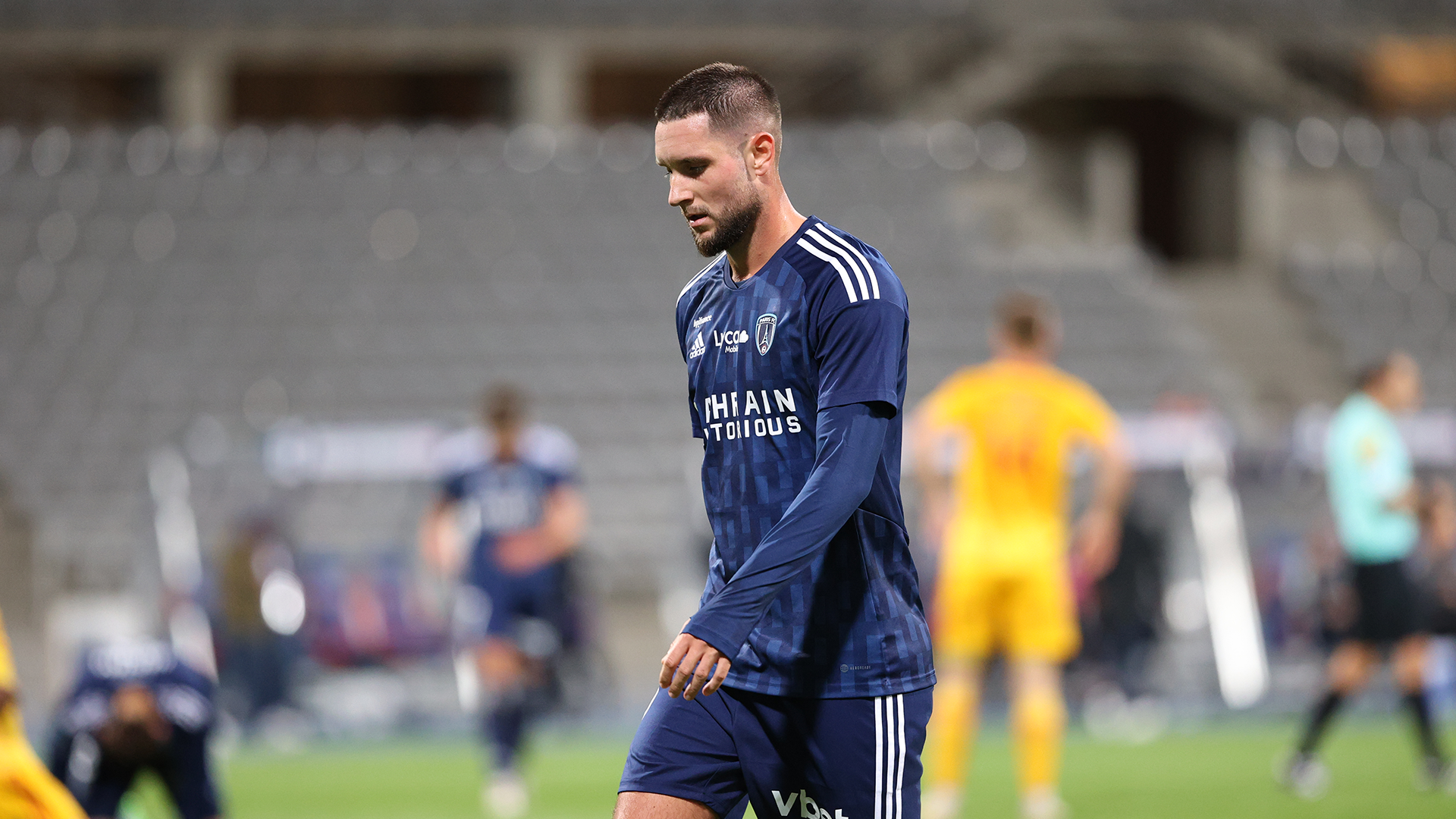 24′ GOAL! Paris gets a penalty after a foul on Alimami Gory. Morgan Guilavogui wrong-footed the goalkeeper. 1-0

60′ Goal. On a free kick, Vandenabeele rises higher than anyone else and scores with the help of the crossbar. 1-1

81′ Goal. Penalty for Rodez after a foul by Dabila in the box. Danger tricks Filipovic. 1-2

85′ On a cross from Chahiri, Jaouen Hadjam sends a heavy shot but a defender saves on his line.

After a convincing victory at Grenoble, Paris FC wanted to continue before the international break. Against Rodez at the Stade Charléty, the Parisians, lined up in a 4-4-2 formation, were rather dominant at the beginning of the game. A domination rewarded in the 24th minute with a penalty obtained by Alimami Gory and transformed by Morgan Guilavogui.
After the break, the rhythm is not necessarily sustained despite some flashes of Mehdi Chahiri, who came in for Alimami Gory. It is even Rodez who manages to equalize on a header of Vandenabeele at the hour of play. The Ruthenians are reinvigorated and cause some problems to the Parisians. Worse, the Ruthenians get a penalty… transformed by Danger.

In spite of some situations, Paris FC doesn’t manage to come back to the score… Now it’s time for the international break before the championship in Nîmes in October.